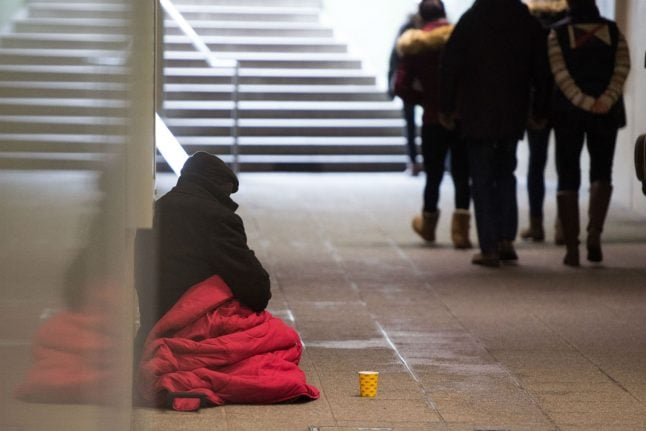 The Job Centre, which handles welfare payments as well as helping recipients reenter the job market, decided that the man was allowed to earn up to €204.50 per month by begging, the man’s lawyer announced on Tuesday.

Initially the government agency cut the man’s payments after an employee recognized him as he was begging in the Dortmund city centre. The agency then cut his welfare payment from €409 a month down to €270 after making an estimate of his monthly earnings through begging.

But now the man will be allowed to earn up to half of his “Hartz-IV” welfare payment through begging without having to inform the Jobcentre about it. But if he earns above the amount of €204.50 he will then have to report it to the employment office.

A spokeswoman for the Jobcentre said on Tuesday that they would decide on a case-by-case basis what to do with the rest of the money if the man earned more than this.

The agency expects this agreement to provide a blueprint to employees across Germany when they are confronted with the extremely rares instances of people on welfare payments also begging.

“From our point of view this is a good ruling,” said the man’s lawyer, Juliane Meuter. 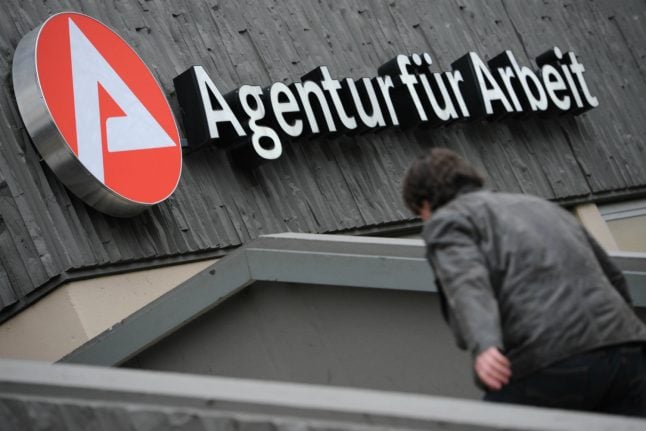