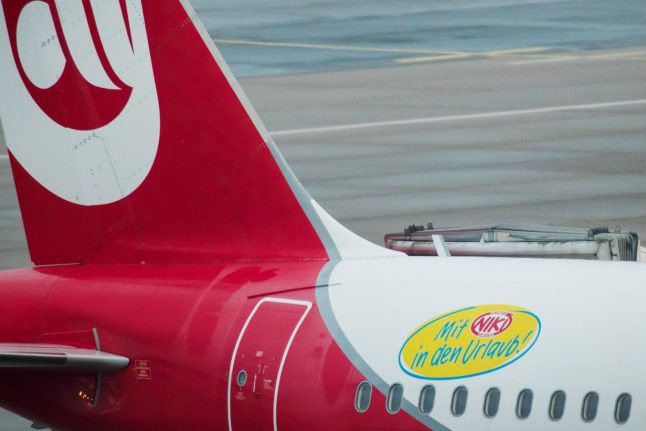 “We have received remedies” from Lufthansa concerning the case, a spokesman said.

As Europe's highest competition authority, the Commission is examining the impact the German group's plans would have on the continent's aviation market.

Now that Lufthansa has submitted more extensive concessions, the deadline for Brussels to reach a decision has been pushed back from December 7th to December 21st, the spokesman added.

The group itself was not immediately available for comment when contacted by AFP.

Shares in Lufthansa gained slightly on the news, adding 0.83 percent around 0900 GMT against a falling DAX index of blue-chip German shares.

The Frankfurt-based airline group hopes to take over 81 aircraft from Air Berlin's 140-strong fleet, plus takeoff and landing slots as well as Austrian subsidiary Niki.

Given its dominant position in domestic air travel, Lufthansa might have to give up certain routes in exchange for approval, European Commission competition chief Margrethe Vestager said in a recent interview with German media.

Chief executive Carsten Spohr said he would be “ready” to meet her demands in a later press conference.