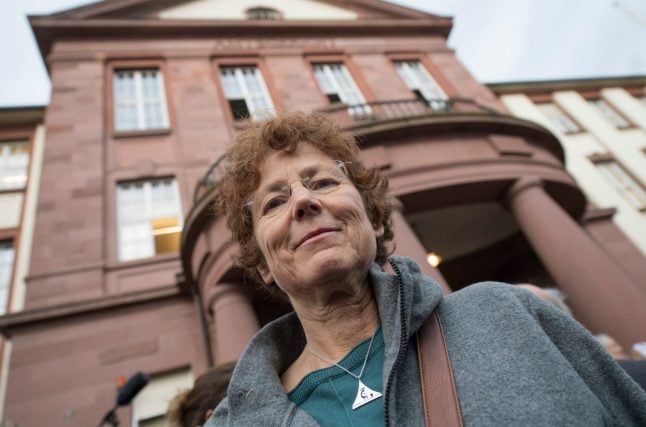 61-year-old Doctor Kristina Hänel was found guilty by a district court in Gießen on Friday of “advertising” abortion on her website.

“The lawmakers do not want abortion to be talked about in public as if it is a normal thing,” the judge said in her ruling.

The judge added that an abortion is not a normal procedure such as the removal of an appendix. By fining Hänel €6,000, the judge met the sentence demanded by the prosecution.

The defence had argued during the trial that their client never advertised abortion, claiming she had simply published information for the use of potential patients.

According to paragraph 219a of the German criminal code, it is illegal to advertise abortion services in a way that is to one's own economic advantage. The crime can be punished by a fine or up to two years' imprisonment.

The “advertisement” in question was on her website in April 2015, where Hänel listed her services, including abortion.

Prospective patients were made aware in German, English or Turkish of the legal and medical aspects of the procedure.

Also in the information was a reminder that patients should bring along to the appointment either proof of health insurance or cash. And this is where she broke the law, prosecutors argued.

Hänel’s lawyer announced that she could appeal the decision.

“I can’t believe that the judge couldn’t understand the difference between information and advertising,” the defence lawyer said. 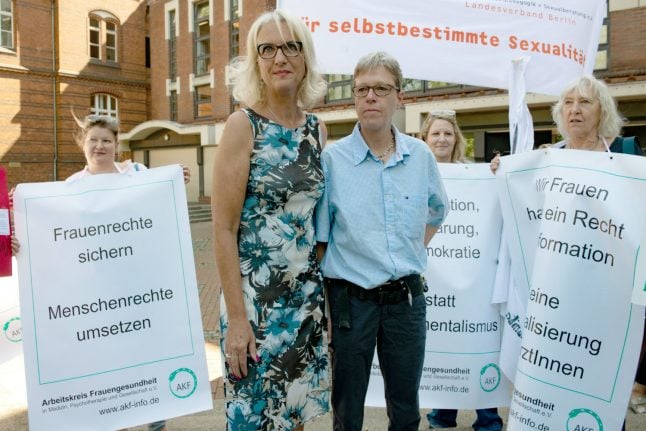