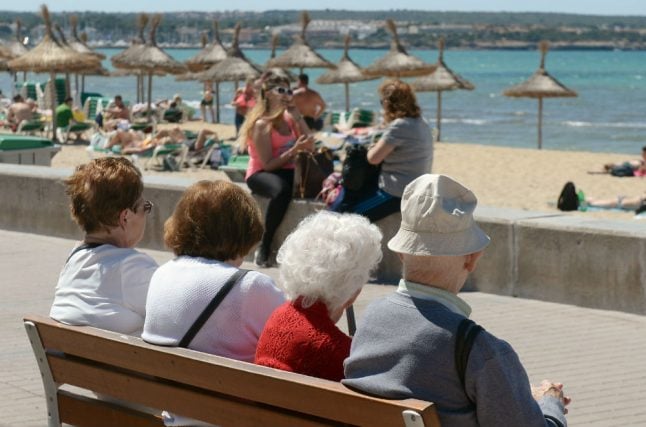 The report, which examined the health of people across the country, found that Germany ranked 18th among the 28 EU countries.

Whereas a baby born in Germany in 2015 can expect to live to an average age of 80.7 years, in Spain, this age is 83. In Italy, researchers found the average life expectancy to be 82.7 years and in France 82.4 years.

But the average age one is expected to reach in Germany is still slightly above the EU average, which is 80.6 years.

Cases of diseases having to do with dementia have also become much more frequent, the report states. The number of deaths due to Alzheimer's disease for instance rose from 6,000 in 2000 to 35,000 in 2014.

Excess body weight, smoking and drinking are moreover problems that continue to affect the health of people in the Bundesrepublik.

“Up to 28 percent of the burden of disease in Germany in 2015 could be attributed to behavioural risk factors – one’s diet, smoking, alcohol consumption and low physical activity – as well as high body mass index,” the authors of the report write.

READ ALSO: Here's where people live the longest in Germany