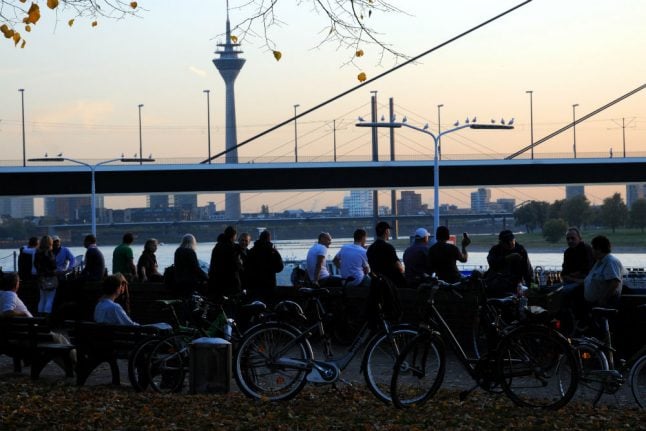 But it has reclaimed its title as leading nation brand in the 2017 edition of the annual survey.

France claimed silver by climbing to second place and the UK took bronze while remaining stable in third place. Japan joined the top five by leaping forward and tying with Canada in fourth place while America slipped to sixth place.

Also in the index's edition this year, which measures how 50 countries are perceived worldwide as well as the direction they are developing, Germany scored particularly well in three of the six categories: culture, government and people.

It moreover ranked rather positively in the exports and immigration/investment sector. Only in the tourism category did Germany fall a little further behind the other countries in the index.

Germany's image in the Asian countries, especially in China, has also improved significantly compared to last year. Additionally, the nation won points from respondents in Russia, Italy, South Africa, Argentina, Turkey and America. But it was rated less positively by its French and Polish neighbours as well as respondents in Germany itself.

Meanwhile the US was the only country to see its overall score decline this year, specifically in terms of global perception regarding its governance.

The decrease in America’s image in the governance category suggests that we are witnessing a ‘Trump effect’ triggered by President Trump’s policies and ‘America first’ message, said Professor Simon Anholt, policy advisor and creator of the NBI study.

A similar fall in perception of the US was seen following the re-election of George W. Bush, said Anholt, adding that America has never stayed outside the top ranking for more than a year at a time.

“It will be interesting to see whether this holds true in the 2018 ranking,” the professor said.

This year's NBI is based on data collected in July from a total of over 20,185 online interviews with adults in 20 countries.