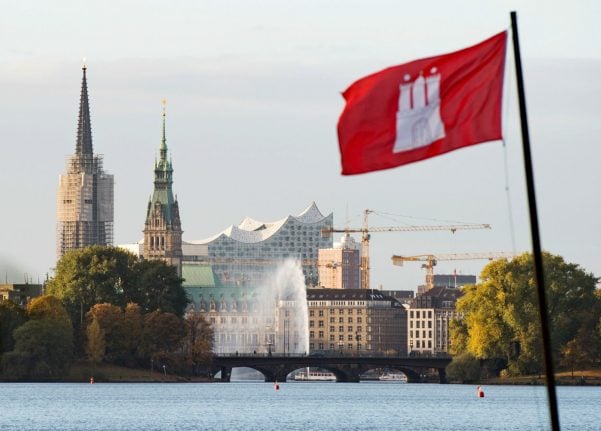 “I have complete sympathy for those who say we need an extra holiday – I also think there is a lack of equality between north and south Germany,” said Andreas Dressel, head of the Social Democrats in the Hamburg Senate, according to broadcaster NDR.

Dressel called for all the parties in the Senate to put forward a day on which the new public holiday should be celebrated. But this is where things have started to get difficult.

The Christian Democrats (CDU) want the holiday to be held on Reformation Day, which falls on October 31st.

“Hamburg has a protestant history that gave the city a distinctive power which is still felt today,” said CDU leader in Hamburg, André Trepoll. “That is a good reason for us to make Reformation Day a permanent holiday.”

Die Linke, on the other hand, think May 8th would be more appropriate. On May 8th, 1945, the Nazis finally surrendered to the allies, ending the Second World War.

“It was a day of liberation not only for Germans, but for all the people who suffered during the war,” said Die Linke politician Deniz Celik.

The Alternative for Germany (AfD) have yet another proposal. They want May 23rd, the day on which the German constitution was published, to be the public holiday.

One suspects that, for the people of Hamburg, it is less about paying their respects to the constitution, the allies or Martin Luther, and rather more about having one extra day when they don’t have to set their alarm in the morning.

READ ALSO: Here's how to make the most of the public holidays in 2018