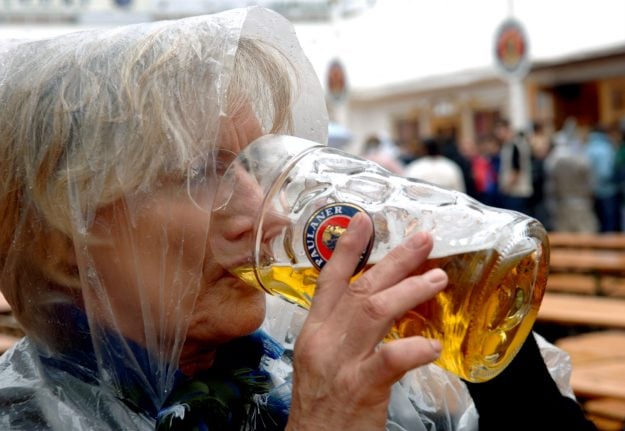 Beer consumption has been falling in Germany for years, but this time “it's the weather that has eaten into breweries' revenues above all,” Holger Eichele of the German Brewers' Federation told news agency DPA.

The land where every village and city district seems to boast its own suds was afflicted in 2017 with a rainy, often mild summer with little power to stoke a thirst.

But the brewers remain optimistic for the last three months of the year, betting on “a sunny autumn and solid Christmas and New Year business,” Eichele said.

Some 6.2 million visitors put away around 7.5 million one-litre glasses of beer — over 13 percent higher than 2016's figure.