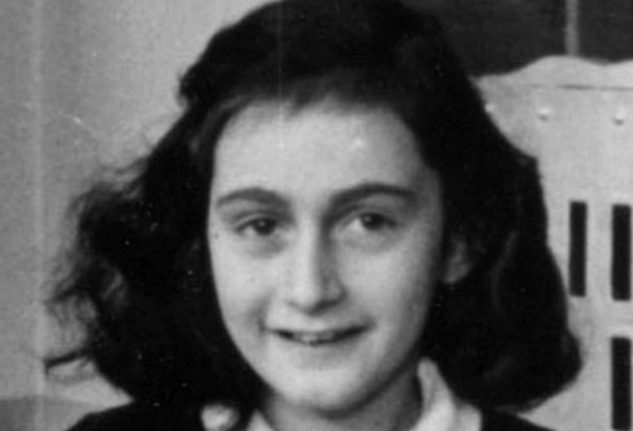 Among those under consideration are former Chancellor Konrad Adenauer, the author Erich Kästner and the Scholl twins, who were put to death for their resistance against the Nazis.

“The aim is to honour these people and to keep their memories alive,” Deutsche Bahn states.

But the inclusion of Anne Frank on the list has raised eyebrows in Germany, with critics saying it is distasteful in light of the fact Frank was deported by train to Auschwitz in 1944.

The Anne Frank House in Amsterdam expressed its concern at the choice of name on Monday.

“The naming has led to controversy, and we can easily understand that,” the museum said. It added that naming a train after the Jewish teenager led to associations with the deportation of Jews by train during the Holocaust.

“This association is painful for people who experienced the deportations and leads to new pain for people who have to live with the consequences of persecution.”

“We also understand that initiatives like this are normally carried out with good intentions.”

Deutsche Bahn defended itself by saying that Anne Frank’s name was one of the most frequently submitted suggestions. It added that a jury including two historians considers all the proposals before they were made public.

After years in hiding in Amsterdam, Frank and her family were discovered by the Gestapo in 1944. They were sent to Auschwitz, where the teenage girl was separated from most of her family. She died weeks before the end of the war in Bergen Belsen camp.

READ MORE: Anne Frank: her life after the diary ended