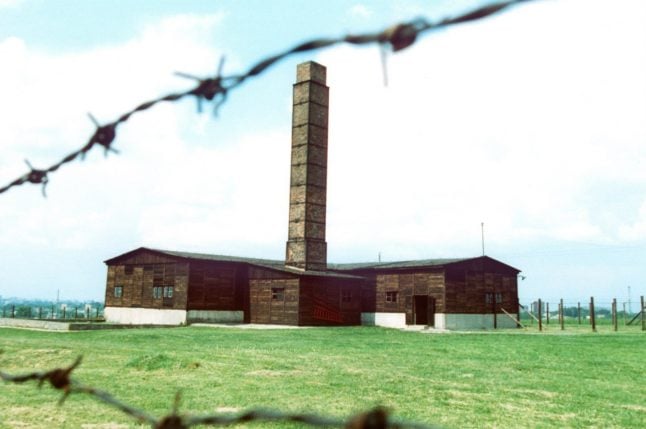 The man, who was not named, was 22 years old when he worked at the extermination camp Majdanek in occupied Poland between August 1943 and January 1944.

He was a member of the fifth company of the SS Death's Head unit, which was regularly deployed as guards and tasked with monitoring and maintaining order at the camp.

“According to available information, the accused, as well as other SS members of the camp, knew about the cruelty of the organised mass killings,” said prosecutors in the western German city of Frankfurt.

“He should have known that the people were killed out of racist and despicable motives,” they added.

The former guard, who now lives in Frankfurt, was in particular allegedly involved in the so-called “Operation Harvest Festival”, in which at least 17,000 Jews were shot in November 1943 in graves that the victims themselves were made to dig.

“He knowingly and willingly contributed to these insidious and cruel acts,” added the prosecutors.

However, many cases fail to end up in court because the elderly defendants are often deemed no longer fit for trial.

Only four were taken to court in the last seven years, including John Demjanjuk in 2011, Oskar Groening in 2015 and Reinhold Hanning last year – all convicted of complicity in mass murder.

The trial against a fourth, Hubert Zafke, collapsed in September after being repeatedly delayed for medical reasons.

All these recent cases were tried using a new standard of evidence: that it was sufficient to work at a death camp to be prosecuted, even without proof of a link to specific deaths.