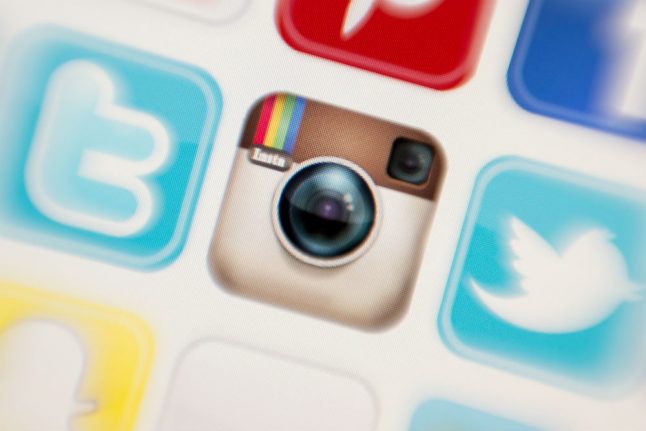 “Instagram has given itself far too many rights in relation to its mostly young users,” Klaus Müller, the executive board of the Federation of German Consumer Organizations (vzbz), told Tagesspiegel on Monday.

According to Müller, the international platform – which has about 15 million users in Germany alone – could have blocked certain media or profiles at its own discretion.

For young people who communicate via the medium, this is a “catastrophe,” said Müller. Consumer protectionists have denounced 18 of Instagram’s terms of use clauses as unfair.

In a statement, Instagram said: “We are in the process of updating our terms of use in Germany. These adaptations clarify the rights that German Instagram users have under German law when they use the platform.”

The changes would have no influence on the experience on the platform in Germany, the social media giant added.

Among other changes, the new terms of use will clarify that users are subject to the law of their place of residence in Germany in the event of disputes. Sections on intellectual property will also be adapted to German law. Specifications on when the photo platform can remove content will moreover be added.

Tagesspiegel reports that Instagram’s new rules are set to apply from the end of the year.