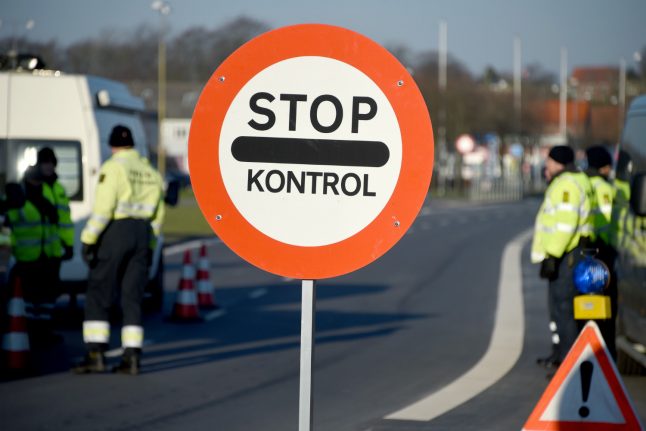 “The large number of illegal migrants and rejected asylum seekers who are awaiting deportation in Germany are a real security threat,” the Danish government wrote in a letter to the EU justifying the decision to extend border controls.

There is “a risk that terror groups will take advantage of their precarious situation,” the letter stated.

The Danish government implemented border controls in January 2016 and they have remained in place ever since. The decision overrides the Schengen Agreement of 1995 which abolished internal border controls in an area which currently encompasses 26 European states.

Although extensions to the measure have been granted several times, the border control had been scheduled to expire in November this year. But the government has now confirmed a further extension that will take the controls well into a third year.

Danish immigration minister Inger Støjberg wrote in a press statement that, despite the drop in numbers of asylum seekers arriving in Europe in comparison with a peak in late 2015, the borders of Europe’s countries were still under pressure.

“We cannot close our eyes to the serious terror threat against Denmark. The government therefore finds it necessary to maintain border control for now,” she said according to DR.

Germany also announced on Thursday that it was extending border controls on its border with Austria on Thursday.

German interior minister Thomas de Maizière cited a terror threat as the reason for the extension.

“A complete return to a Schengen area without border controls is only possible when an overall positive development allows for it,” he said.