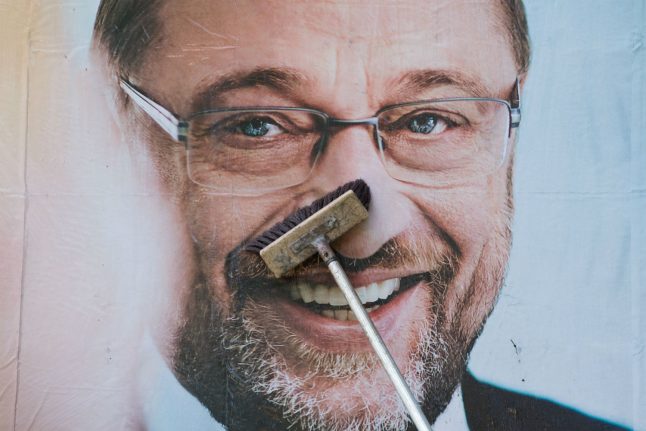 When readers in Germany opened their newspapers earlier this month, they likely weren't surprised to see a full-page campaign advertisement from Chancellor Angela Merkel. The country’s Bundestag elections are, after all, this Sunday.

But if most Germans had started to read the advert, they would have found the text unintelligible. Merkel’s message to voters was written in Turkish, and was printed in Öztürk – a monthly newspaper for Turkish Germans.

In a move that is virtually unheard of in the UK and many other European countries, Germany’s major political parties are printing adverts, flyers and posters in the languages spoken by the country’s immigrants.

It isn’t just Merkel’s Christian Democratic Union (CDU) that is employing this tactic. With pollsters Forschungsgruppe Wahlen estimating that one-third of German voters are still undecided, every political party has the chance to pick up extra votes, and many of the major parties are using non-German advertising to win over voters in minority groups.

By targeting Turkish Germans, Merkel will hope to pick up votes from critics of Turkish President Recep Tayyip Erdogan, who last month called on his “citizens” to boycott the CDU – as well as the Social Democrats and the Greens – whom he dubbed “enemies of Turkey”. Merkel has since ruled out continuing EU accession talks with Turkey, and is likely to expect support from those Turkish Germans who are opposed to Erdogan’s increasingly autocratic system of rule.

Merkel’s decision to campaign in Turkish drew criticism on social media and, somewhat predictably, also angered her anti-immigration opponents, the Alternative for Germany (AfD). AfD MEP Beatrix von Storch, who has caused controversy on social media with past remarks about migrants, tweeted a photo of the Chancellor’s advert with the caption “Must not comment”.

With a campaign motto of “Trau Dich Deutschland” (‘Believe in yourself Germany’), the AfD’s campaign posters have mostly featured anti-Islamic or anti-immigrant messages.  But even these self-professed nationalists have dabbled in non-German campaigning, with billboards targeting the country’s Russian-speaking minority.

The AfD’s Berlin branch has installed Russian billboards displaying the message “Whoever is part of this country, loves our country and considers it home, must vote AfD in September”.

The party clearly feels that it can benefit from targeting the Russian German vote: other regional divisions of the AfD have Russian-language websites, and Jörg Meuthen, AfD Chairman of the Baden-Wurttemberg region, has spoken publicly about relaxing political tensions with Russia.  English, French, and Russian translations of the party’s programme are available online.

Other major parties are also taking the multilingual route.  The Social Democrats (SPD), led at this election by Chancellor-candidate Martin Schulz, have printed election flyers in seven languages (excluding German).

The Free Democratic Party (FDP) has published its manifesto online in English, French, Spanish, Arabic, Hebrew, Turkish, and Russian. For them, the decision was about inclusiveness.

“For us it is important to let people from other nations living in Germany participate in the discussions that [are] going on prior to the elections”, an FDP spokesperson told The Local, adding that the party refers people to these non-German manifestos in areas where “there is a high number of different nationalities”.

Though commonplace in Germany, this tactic of targeting foreign-born voters in their own languages has not been employed in other countries with a large immigrant population.  In the UK’s General Election earlier this year, no major national party produced campaign material in a language other than English or Welsh.

In France, presidential candidates Emmanuel Macron and Marie Le Pen stuck to French. Donald Trump offered no Spanish version of his official campaign website, even though more than 40 million U.S. residents speak Spanish as a first language. Hillary Clinton, on the other hand had a Twitter feed in Spanish and a Spanish version of her manifesto.

So what makes Germany different? The number of immigrants has an obvious effect. According to the UN, Germany has the highest rate of net migration of any EU country, and the 4th highest in the world, with about 250,000 more people each year between 2010-2015.  At the same time, only people who hold German passports are allowed to vote in the national election.

Another factor may be in the country’s electoral system. On Sunday, voters will not just choose a local representative: their “second votes” will contribute to the proportional make-up of the Bundestag.

With so many Germans apparently yet to decide how – or even if – they will vote, all of the major parties know that there are still many voters to be won over, and to do this, they are willing to campaign in as many languages as it takes. 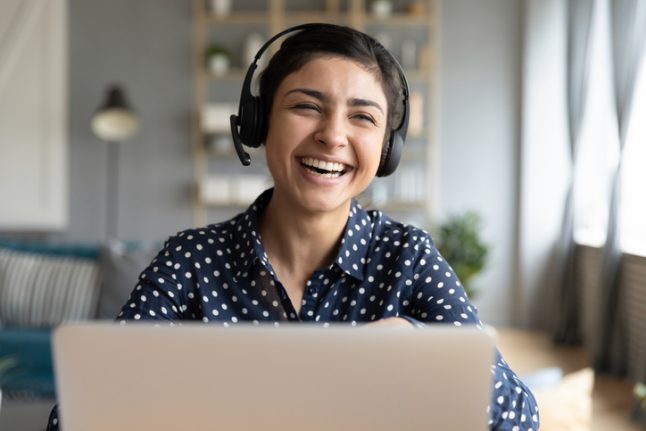 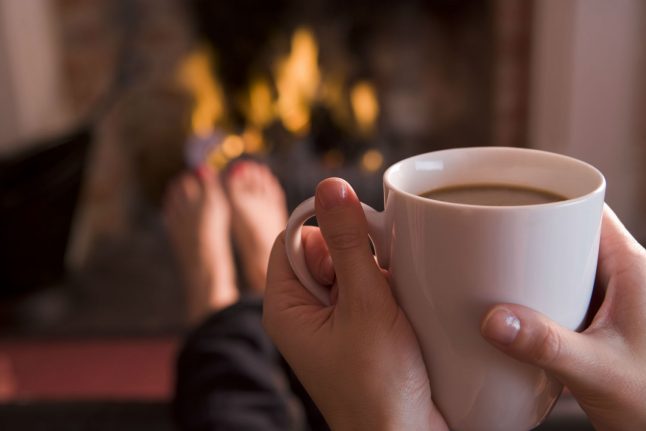 LANGUAGES
This is the most beautiful German word according to foreigners
Url copied to clipboard!