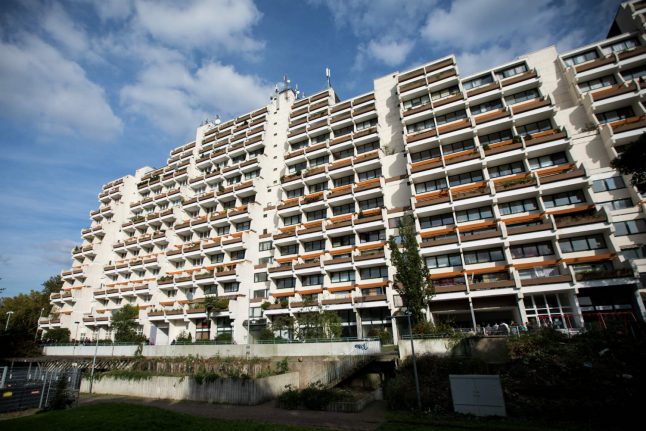 City authorities announced on Thursday that fire crews would evacuate residents from the building and that no one would be allowed to stay inside.

On Wednesday fire services in Dortmund completed their assessment of the Hannibal-Komplex, an enormous housing project that is home to 700 people. Their assessment was that shafts which stretch from the bottom of the building to the top would spread smoke through the entire building in the event of a fire, the Ruhr Nachrichten reported.

City authorities decided to act immediately and evacuate all the residents of the building.

“An acute danger to the lives of the residents exists. We have informed landlords and will start evacuating tenants immediately,” said Ludger Wilde of the Dortmund city authorities.

“We will find solutions for their accommodation for today and tomorrow before finding a long term solution,” he added.

Residents will be given accommodation in local sports halls for a period of 48 hours, before more long term solutions can be found.

The evacuation is the third since a fire in Grenfell Tower in London led to a devastating loss of life. The spread of the fire is believed to have been accelerated by a cladding which was attached to the building.

In June 86 residents of a housing complex in Wuppertal had to leave their homes for a month after fire services identified fire safety issues.

Three apartment blocks in Duisburg were temporarily evacuated in July due to fire safety issues.