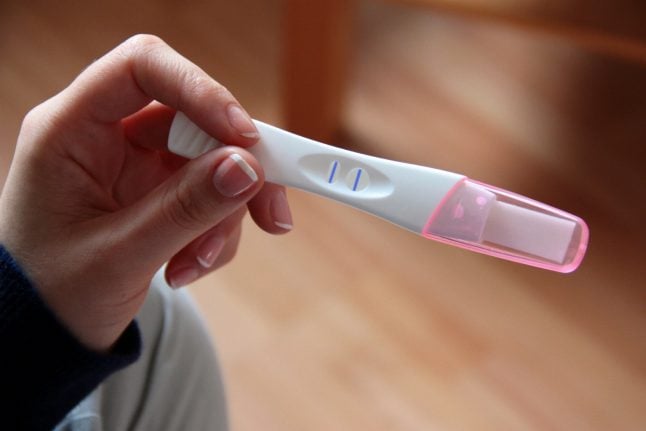 Abortion remains technically illegal according to the “Grundgesetz” (the German Constitution). The Grundgestz (Constitution) of the former West Germany. Photo: DPA

2. Counselling is obligatory before an abortion

The criminal code states that within the first 12 weeks of conception a woman can get an abortion if she takes part in a government mandated counselling session. This counselling session needs to be carried out by a doctor at least three days before the abortion and is done to “protect the unborn child”.

The counselling obligation entered into law on January 1st, 2010 when the CDU (Christian Democratic Union) under Angela Merkel.

If the physical or mental health of the mother is at risk and the only way to alleviate this danger is to terminate the pregnancy, then she can have a so-called Spätabtreibung or “late abortion”. There is no time limit for a late abortion, which can theoretically be carried out up until shortly before the baby is born.

Furthermore, if prenatal tests identify the foetus as disabled or seriously ill, a late abortion is allowed under German law. This particular rule was raised in September by a teenager with Down Syndrome. She questioned Merkel about why unborn babies with Down Syndrome can still be aborted late in a pregnancy.

4. One party campaigning to get into the Bundestag is against abortion

One of the more controversial parties in German politics, the far-right Alternative for Germany (AfD), are firmly pro-life and intend to make abortion as difficult as possible in order to protect the life of unborn children if they are given more power.

The left wing party “Die Linke” (the Left Party) wants to liberalize the law even further and is pushing for the removal of the counselling, arguing that it impedes a woman’s control over her own body.

Nevertheless, abortion is not a key issue in German politics. The two largest parties, the CDU and the SPD, have not made recent statements on the issue, nor have they debated abortion during election campaigning. 5. Some groups are still campaigning for abortion to be illegal

Aside from political parties, there are still many pro-life groups in Germany who campaign for abortion to be made illegal. One such campaign group is the “Marsch für das Leben” or the “March for Life” which hosts annual marches in Berlin in order to put pressure on the government. Last year 7,500 people, mainly Christians, turned up to march in the capital city.

The Protestant Church has by implication given its consent to the woman's right to choose. In 2008 it released a statement saying that it supported compulsory counselling before a planned abortion. It stressed though, that the counselling should make clear that there are alternatives that would allow the child to still be born. 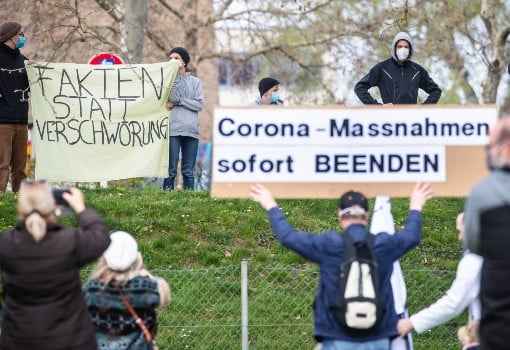 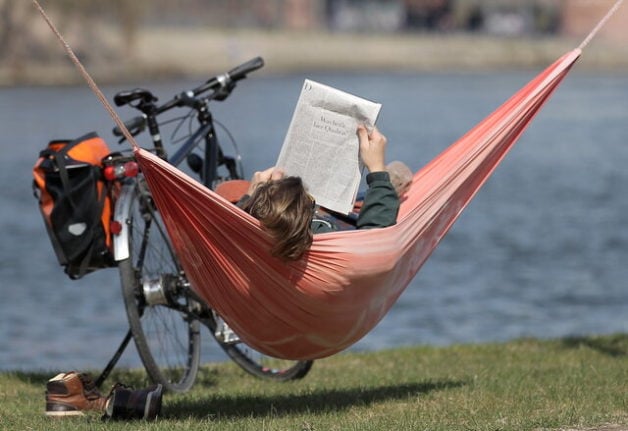