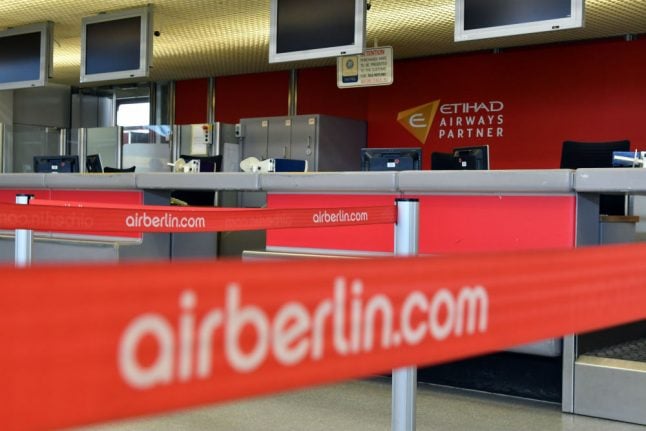 Chief executive Thomas Winkelmann said employees were “playing with fire” with their apparent protest action, which comes ahead of a Friday deadline for interested bidders to submit offers to take over parts of Germany's second-largest airline.

Air Berlin said some 200 of its 1,500 pilots had suddenly called in sick, forcing the scrapping of around 100 flights.

Both domestic and international flights were affected, including links between Berlin and Los Angeles or Dubai.

On Twitter in the morning on Tuesday, Air Berlin apologized for the cancellations due to “operational reasons.”

We regret that flights will be cancelled today for operational reasons. Pls check https://t.co/tkysHbzrIC before coming to the airport. pic.twitter.com/e6nYUXo76i

“This day is costing us several million euros,” Winkelmann said in a statement.

“We are in the middle of final negotiations with potential investors. Stable operations are a prerequisite for the success of these negotiations. That's the only way we can secure as many jobs as possible.”

Lufthansa's low-cost subsidiary Eurowings, which is renting aircraft as well as pilots and crew from Air Berlin, said it had also been forced to cancel some flights.

Air Berlin filed for insolvency in mid-August, after its main shareholder, Gulf carrier Etihad, unexpectedly pulled the plug on its cash lifeline.

The airline had long struggled for survival, and booked losses amounting to €1.2 billion over the past two years.

In order not to leave travellers stranded during the busy summer season, the German government agreed to provide a bridging loan of €150 million to keep the airline flying for three months.

Germany's giant services sector union Verdi on Tuesday expressed solidarity with the absent pilots and warned that more workers could call in sick.

“All the conversations surrounding insolvent Air Berlin are always about its economic interests, never about the jobs of its more than 8,000 employees,” said Verdi board member Christine Behle.

“The fear and anger among Air Berlin staff is escalating because the future of whole families is at stake.”

German flagship carrier Lufthansa – which already leases 38 of Air Berlin's 140 planes – could buy up to 70 aircraft with as many as 3,000 crew for Eurowings, German media had reported.

Air Berlin said once it had received the offers from potential investors on Friday, it hoped to reach a decision by September 21st. 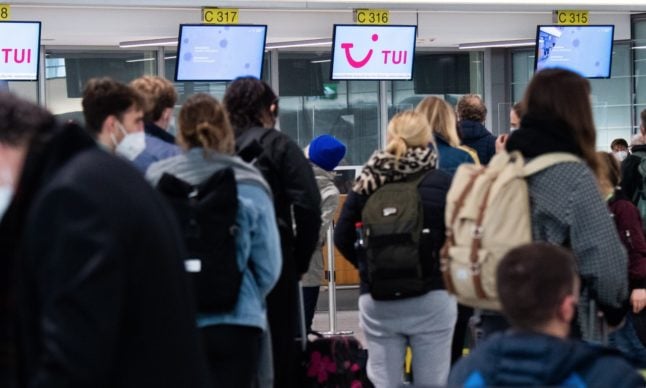