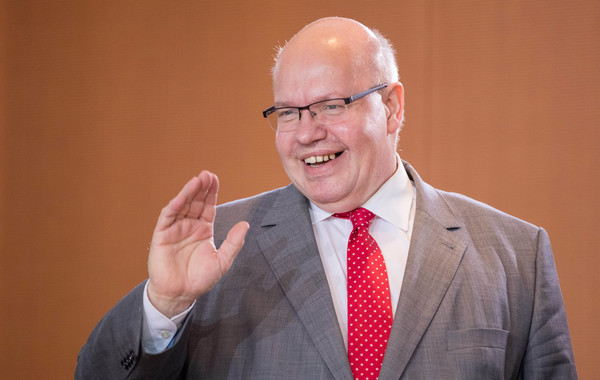 Ties have plummeted since last year's attempted overthrow of President Recep Tayyip Erdogan and Germany's strong criticism of an ensuing crackdown which saw more than 50,000 people arrested.
Relations further deteriorated after the detention of several German citizens including Deniz Yucel, a correspondent for the Die Welt newspaper.
In July, Germany updated foreign ministry travel advice to warn citizens that they could face arrest if they travel to Turkey, prompting an immediate angry response from Ankara.
READ ALSO: Turkey says citizens face 'racist treatment' in Germany
In a tit-for-tat update to its own travel guidance, Turkey on Saturday warned citizens living in or travelling to Germany “to be cautious, taking into account the situation in Germany where they could risk xenophobic or racist treatment”.
Meanwhile, Turkish politicians have not skimped on references to Germany's grim past in attacks on Berlin.
Erdogan himself decried “Nazism” last week, after an election debate in which Merkel and Social Democratic rival Martin Schulz both endorsed ending Turkey's EU accession talks.
“The government in Ankara is losing its sense of proportion,” Schulz told news website Spiegel Online Sunday. “Germany is not a country that can accept every single humiliation from Turkey.”