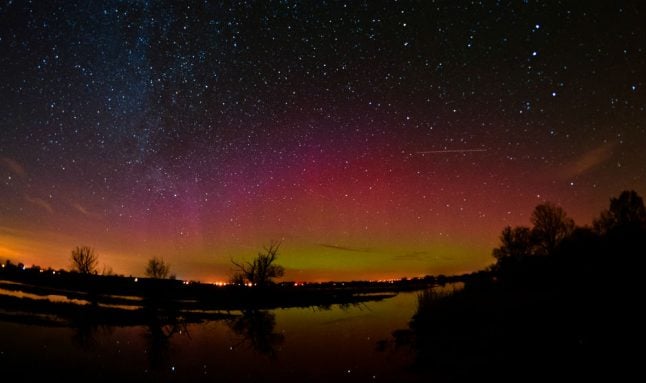 Polar lights seen from near Brandenburg in 2014. Photo: DPA.

“The Northern Lights may be visible all the way to southern Germany,” said Jens Berdermann from the German Aerospace Center (DLR).

Berdermann expects the lights to be particularly visible on Friday night, though he says it could be hit or miss.

According to DLR experts, there were energetic solar flares on Wednesday. US space agency NASA reported that one of these flares was the strongest in twelve years.

These strong solar flares are what help make the Northern Lights visible. The sun has also been pretty energetic over the past few days, and observing the phenomenon in Germany is more likely when the sun is particularly active.

This activity leads to massive eruptions, in which huge amounts of electrically charged particles are thrown into space. The charged particles ejected by the flares are perceived as lights when they hit the Earth's atmosphere.

But the visibility of the lights also depend on the orientation of the interplanetary magnetic field and on how the particles hit the earth, explains Monika Korte, an expert from the German Research Centre for Geosciences (GFZ) in Potsdam.

The German Weather Service (DWD) moreover predicts cloudy nights for Germany in the following days and forecast that rain could dominate the north of the country.

There’s hope for southern Bavaria, though. According to the DWD, skies there will only be partly covered by clouds.

The Northern Lights can best be viewed not only when skies are clear, but also in a place with little light on the ground and with a good view to the north.

They can also be seen from both poles of the world. While lights in the polar regions usually flicker blue or purple, lights seen from central Europe are more often red in colour. 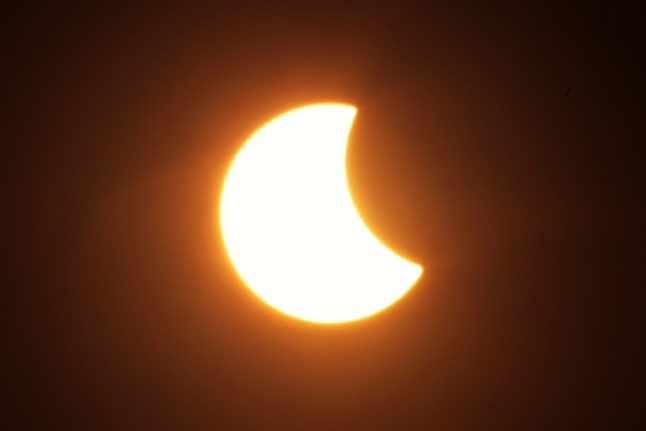 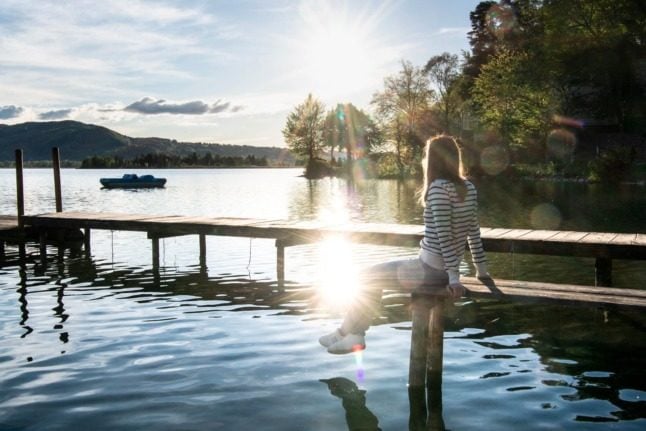