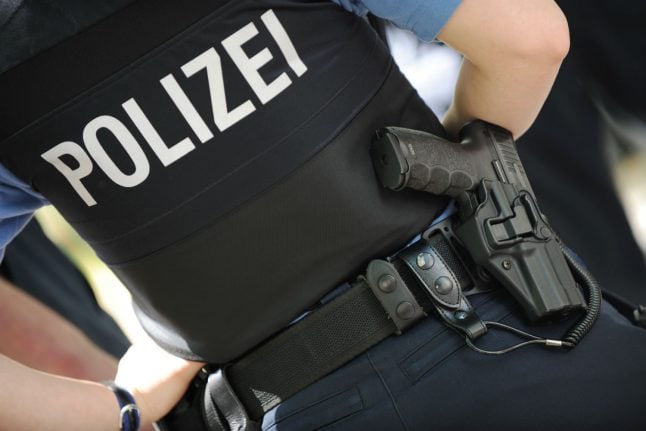 The defendant, Christoph S., had reportedly farted twice in the vicinity of a female police officer during an identity check in February 2016 in the Friedrichshain neighbourhood, the Berliner Zeitung reports.

The team leader of the 32nd police unit saw this as a form of insult against his colleague and filed a complaint against the man.

A year later a Berlin court ordered a surprised Christoph S. to pay the draconian €900 fine.

“It is one thing if the leader of a police unit sees his colleague’s honour as being injured by a fart. But it is quite another if prosecutors and the judiciary agree – that is a failure of the state,” said Christoph S.’s lawyer at the appeal hearing on Tuesday.

The appeals judge agreed with the defendant, throwing the case out within a matter of minutes.

But just because it is now officially okay to fart in front of a Berlin cop, remember, it's still bad manners.