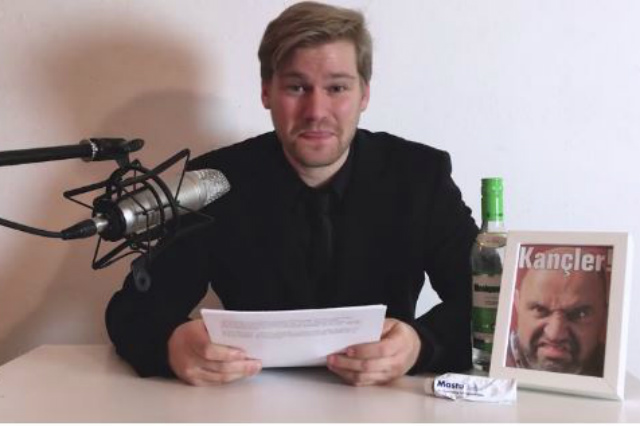 Only weeks before the national election the AfD have suffered a significant setback in their attempts to reach voters via social media, the Hamburger Abendblatt and other media outlets report.

Shahak Shapira, a comedian who is also a member of the satirical party Die Partei, has taken over 31 Facebook groups associated with the party.

The previously closed groups with a total membership of 180,000 people, have now been turned into fan groups for Die Partei, while the previously secret content has been made public.

“My team and I infiltrated the groups 11 months ago, now we are taking over the power,” explained Shapira in a video which was published on all the Facebook groups on Sunday.

Shapira has changed the names of the groups to become more in line with the ideals of his party. One group called Heimat Liebe (love of the homeland) is now called Love of Hummus. Another group previously called “Friends of the AfD” is now “Friends of Die Partei.”

The groups were set up by an AfD member in southern Germany, but computer bots then regularly published right-wing propaganda on the pages, Shapira said.

“Now at least you will only be mucked around by real people,” the comedian said.

Members of the groups will now have to abide by strict new rules.

“All criticism of Muslims must from now on be directed towards Mecca. Criticism of gender madness must be formulated in a gender neutral way,” Shapira explained to group members in the video.

The AfD are set to become the third largest party in the Bundestag (German parliament), if current polling is to be believed. It would be the first time in post-war history that a party to the right of the Christian Democrats (CDU) gets into parliament.

Die Partei is not expected to make it over the 5 percent hurdle needed to gain MPs.