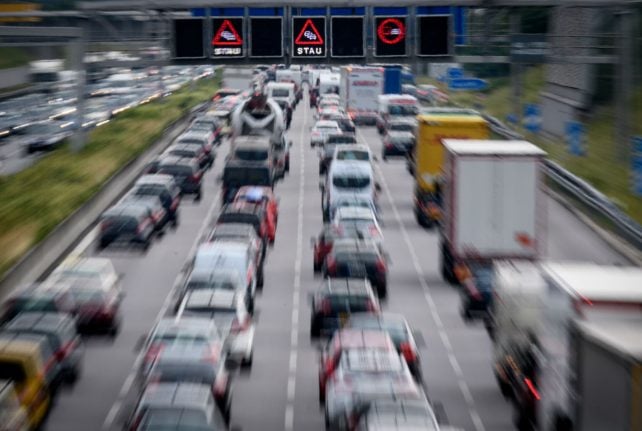 Merkel said she was doubling financial aid to cities from a previously announced €500 million, in a bid to stave off the threat of an all-out ban against diesel vehicles.

The scandal has since widened, with other German carmakers under scrutiny over collusion allegations.

With elections looming on September 24th, Merkel and other politicians have a tight-rope to walk between balancing public health safety and securing millions of jobs in the vital automobile sector.

The emissions cheating scandal has also depressed the resale value of diesel cars, and urban driving bans would sharply accelerate the trend – a powerful election issue for millions of drivers.

Following a meeting with 30 mayors whose cities or towns are threatening diesel bans, Merkel said she would stump up the cash to help them develop cleaner transport infrastructure.

“Half of the sum will be at the charge of automobile manufacturers and the other half the federal state,” said Merkel.

The immediate priority is to “prevent driving bans”, stressed Merkel, mindful she has to protect the crucial industrial sector whose global titans like VW, Audi, Mercedes and BMW earn billions of euros in exports and employ between 800,000 and 900,000 people.

While Merkel has often spoken of her long-term vision of a carbon-free economy run by climate friendly green technology, she made clear last week that, when it comes to the diesel issue, “this is 2017”.

VW plunged into its worst ever crisis when US investigators in 2015 forced it to admit having fitted 11 million diesel engines with “defeat devices” to cheat on emissions tests and hide the fact they spewed as much as 30 times the permissible limits of dangerous nitrogen oxides (NOx) during normal driving.

While the company has agreed to pay $4.3 billion in penalties and $17.5 billion in civil settlements in the United States, VW has escaped fines of such magnitude in Europe.

At a recent government-industry “diesel summit” in Germany, carmakers promised to fix the problem with software patches, rather than more expensive hardware fixes, while also offering trade-in incentives.

Environmental group Greenpeace fumed that this was too little too late and showed that Germany had missed the boat on shifting toward modern, clean transport systems.

“Instead of protecting people in cities from toxic exhaust fumes and promoting innovation in the auto industry, the government continues to tolerate these pretend-solutions,” charged Greenpeace transport expert Andree Boehling.

The federal office for environmental protection has meanwhile confirmed that the software patches are insufficient to significantly reduce urban air pollution.

Jürgen Resch of environmental pressure group DUH, which is behind many of the court challenges, has vowed to bring even more cases, stressing that NOx is linked to over 10,000 premature deaths per year in Germany.

But she and her centre-right CDU are not alone in having cosy ties with the auto sector, the backbone of the German economy.

Germany's other major party, the centre-left Social Democrats (SPD), also have deep ties. The SPD stronghold state of Lower Saxony, where VW is based, has a 20-percent stake in the company.

Merkel has repeatedly said she was “angered” by the auto sector's transgressions and demanded more “honesty and transparency” in future.

However, she has also spoken out against costly hardware fixes for diesel engines, refused to commit to a date by when Germany should phase out fossil fuel-powered cars, as Britain and France have vowed to do by 2040, or to commit to a plan for binding quotas on electric cars.

At the air quality “summit” on Monday, Merkel has said she will suggest a compromise solution where the most polluted municipalities could get funding to speed up the development of e-car charging stations and better public transport.

“To turn these worst-affected cities into pioneers in modern mobility, that would be one of the ideas,” she said last week. 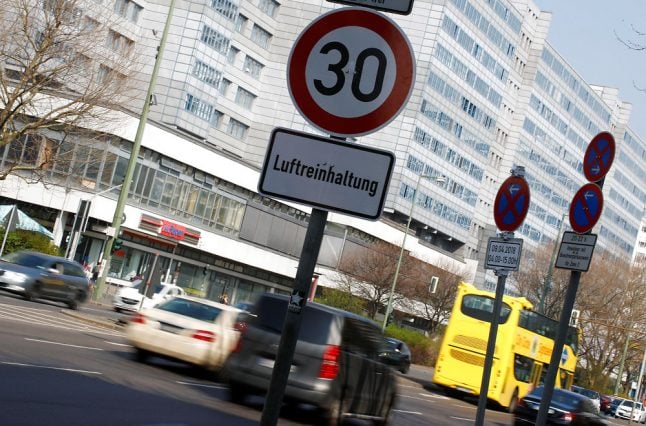 POLLUTION
Pollution linked to ‘one in eight’ deaths in EU countries 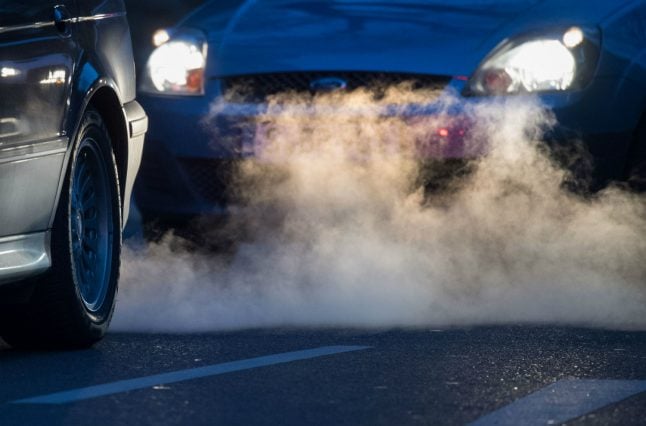 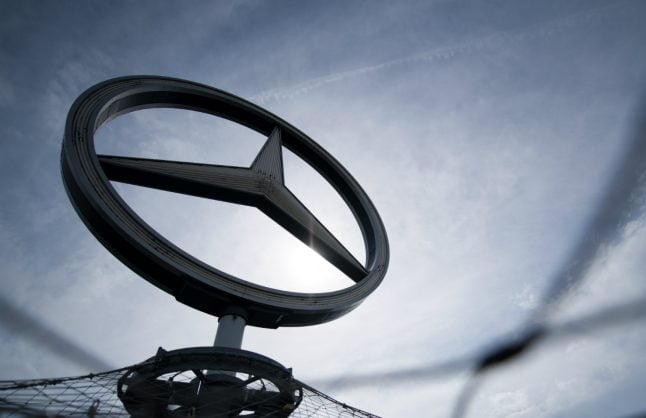