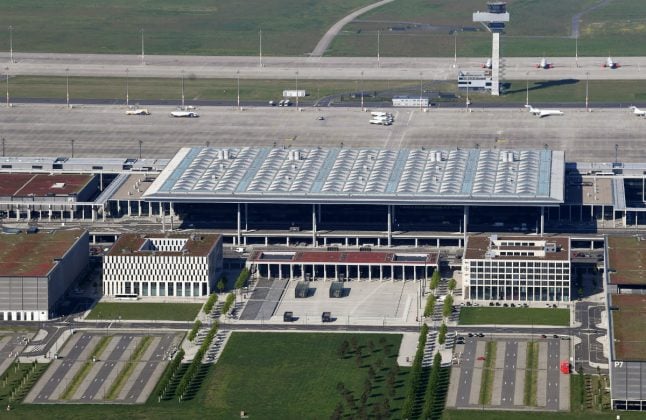 Engelbert Lütke Daldrup is planning to expand Berlin-Brandenburg Airport (BER) to ensure that the forecasted number of passengers for the as-yet unopened building can be handled at any time, Tagesspiegel reported on Sunday.

By 2040, up to 58 million passengers should be able to fly from or land at BER. The total cost of the expansion is estimated at €2.3 billion.

Expansion plans for the airport are laid out in five phases in “Masterplan 2040,” a report which airport boss Lütke Daldrup has already submitted to the project’s supervisory board.

A key element of the plan is the inclusion of a second terminal building opposite the existing Terminal One. The airport’s own transport system is also in the works so that an Airport City with offices and hotels and more parking garages can be built.

Another element to the expansion is the building of a new terminal called Terminal T-1E to accommodate more passengers. The new terminal would initially raise BER’s capacity to 33 million passengers.

But these expansion plans might seem like jumping the gun amidst all the planning failures the airport has been hit by.

Construction had begun back in 2006 and since then, the airport’s opening date has been pushed back several times.

The still unopened airport has also become a running joke for locals in Berlin.

On the question as to when the first planes will actually fly from BER’s runways, Lütke Daldrup remained tight lipped in June.

“I will only make a statement on deadlines in the building schedule when the time is right,” he said.

READ ALSO: After 11 years of building, half of all doors now work, Berlin Airport announces