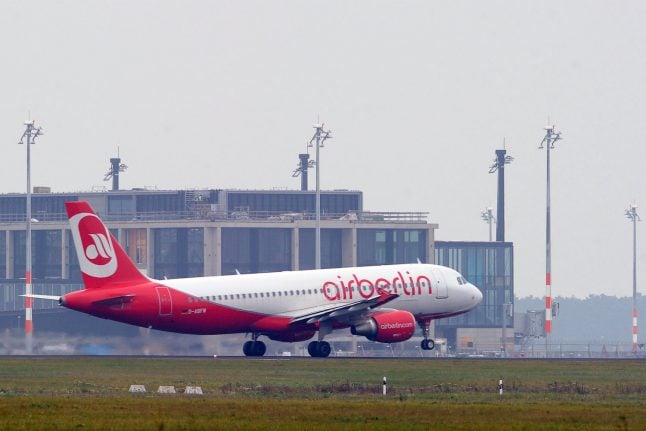 Facing insolvency after key investor Etihad threw in the towel after years of trying to keep them flying despite losses, both airlines may now be snapped up whole or carved up by rivals interested in getting a hold of their planes and airport landing slots.

But the overhaul is unlikely to end there.

“The sector will continue to consolidate because the business models are in the process of changing,” said Stephane Albernhe, managing partner at Archery Consulting.

“It is an underlying trend in Europe and the United States, where four 'consolidators' are in the lead: American, Delta, United, and low-cost Southwest.”

For Europe, consultant Jerome Bouchard at Oliver Wyman believes that eventually “there will be an oligopoly centred around Lufthansa, IAG and Air France-KLM”.

Before major consolidation can take place, however, Bouchard believes the airlines need to find a business model where they are no longer operating on the brink of bankruptcy.

Alitalia and Air Berlin had both been operating at losses for years.

Low-cost airlines had eaten away at Alitalia's market share in particular, with Ireland's Ryanair having eclipsed it as the largest operator in Italy.

They were spared by Etihad, which took equity stakes in both as the flush Gulf airline tried to buy its way into Europe, but it lost its gamble that it could turn them around.

“Etihad's exit from Alitalia's capital will contribute to the acceleration of consolidation,” Albernhe said. “Alitalia will very likely join, either in whole or in part, Air France-KLM, Lufthansa, IAG, or even easyJet or Ryanair.”

While former flag carriers still offer a full range of services on both medium- and long-range flights, low-cost airlines offer fewer services and until recently have focused mostly on shorter journeys.

“It is the never-ending battle between a super generalist and super specialist,” said Bouchard.

The situation is similar in Asia, where carriers such as Cathay Pacific and Japan Airlines have seen profits plunge amid intense competition from lower-cost rivals.

Australia's Qantas was able to staunch the red only by undertaking in 2014 a major restructuring that saw it axe thousands of jobs, sell off dozens of aircraft and defer orders for new ones.

The pressure on former national carriers will only continue as low-cost airlines push into the long-haul segment, which has until now been an area where they enjoyed comfortable profits.

With profit margins already tight, airlines are going to have to attack their high fixed costs on planes, fuel and labour.

“Worldwide competition is so fierce with yields declining continuously that cost reduction is paramount,” said Mark Bobbi, an analyst at IHS Markit.

In this context “mergers, takeovers and joint ventures will be increasingly important,” said John Strickland, director of JLS Consulting.

Airlines took their first step towards consolidation in the 1990s with alliances which allowed them to share flights and run joint loyalty programmes.

But “in the end the expected synergies didn't really happen,” said Bouchard.

Airlines in the alliances kept their own separate fleets of planes and their own maintenance operations, thus not making much in savings in two large cost areas. Alliances didn't even address the delicate issue of salaries.

Wages are a major competitive drag for former flag carriers. For example, the salaries of Air France pilots are 20 to 25 percent higher than those of low-cost easyJet, according to industry experts.

Airline alliances may be about to get a bit tighter.

Air France-KLM recently decided to allow Delta and China Eastern, both partners in the Sky Team alliance, to take stakes in its equity capital.

The equity stakes make the airlines “more cooperative on their business model” and “more interested in synergies”, said Bouchard.

Air France-KLM also took a stake in Virgin Atlantic alongside Delta to gain market share in the competitive North American and Asian markets.

With global traffic growing by four percent per year, there could be room for both former flag carriers and low-cost airlines, said Bouchard, but he warned “positions are changing quickly” and high fixed costs “don't leave any room for mistakes”.

PARTNER CONTENT
QUIZ: Which of these life-changing places should you visit? 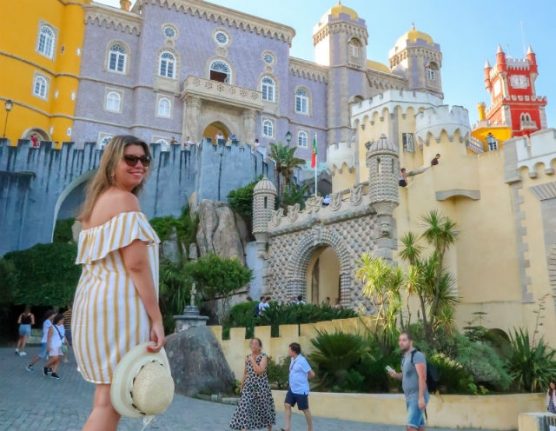 PARTNER CONTENT
How to work 9-5 and travel the rest of the time
Url copied to clipboard!