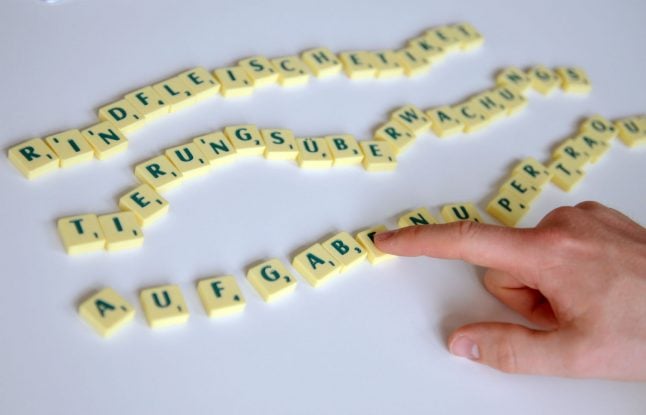 Rindfleischetikettierungsüberwachungsaufgabenübertragungsgesetz fell out of use in 2013. Photo: DPA

For many learners of the German language one of the first “what have I gotten myself into” comes when one first reads the word for nurse – Krankenschwester. German manages to blow English out of the water with a letter count over three times as long.

Before you get your head around the concept of building words through combining two, three four, five (or even six!) words to invent a new one, this can all be a bit overwhelming.

And anyone who can say the ten longest words in the Duden dictionary without stumbling over a letter still earns our respect, whether they are a native speaker or not. Luckily though, most of the words on the list are only likely to ever be used by dusty bureaucrats, as are names for obscure laws. The Bundesausbildungsförderungsgesetz (33 letters) for instance is a law which covers training assistance on the federal level.

One exception is the word Nahrungsmittelunverträglichkeit, which means food intolerance. Try telling that one to your doctor when your stomach is tying itself up in knots.

But it might surprise you to learn that English actually has the better of German when it comes to measuring longest words against each other.

Pneumonoultramicroscopicsilicovolcanoconiosis, a lung disease contracted by inhaling small particles from a volcano, is a quite unnecessary 45 letters long. 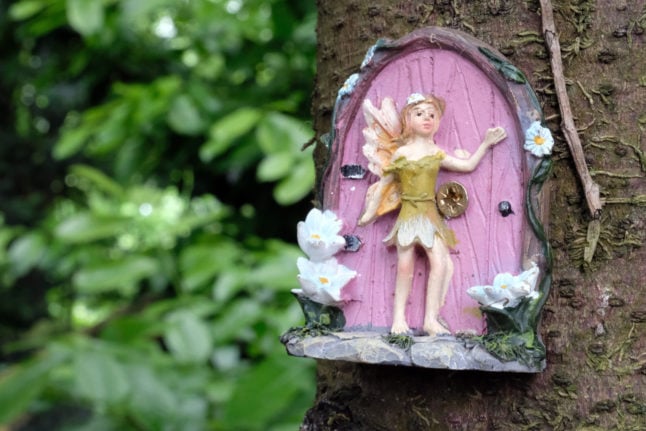 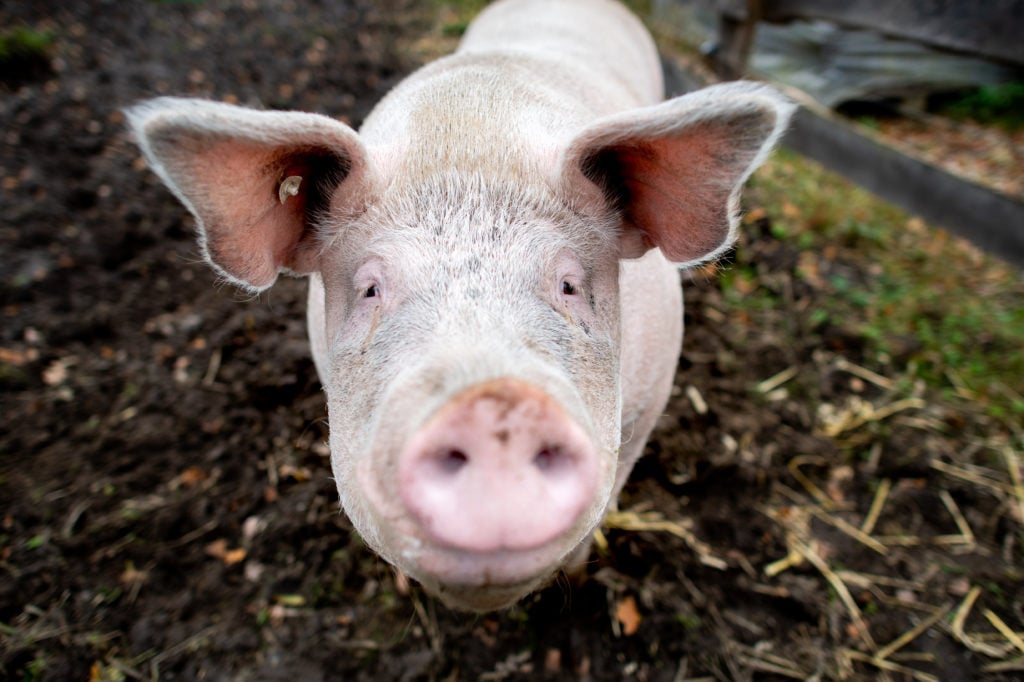 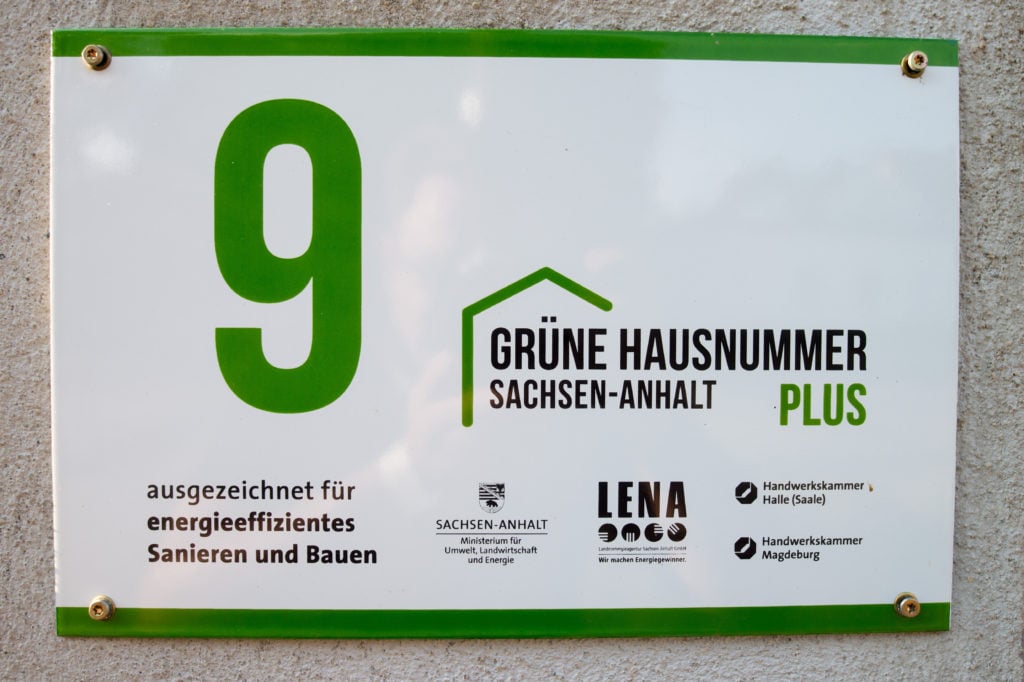 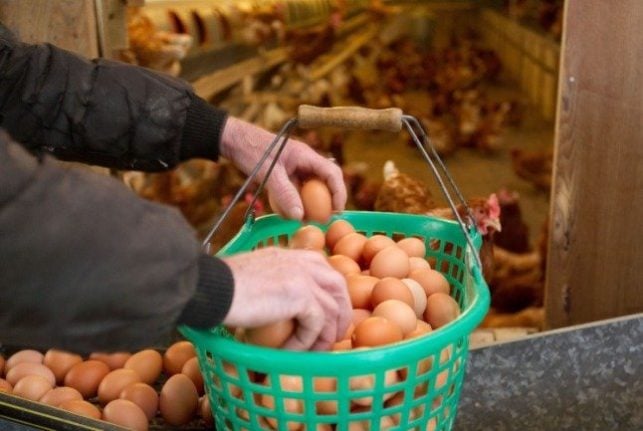