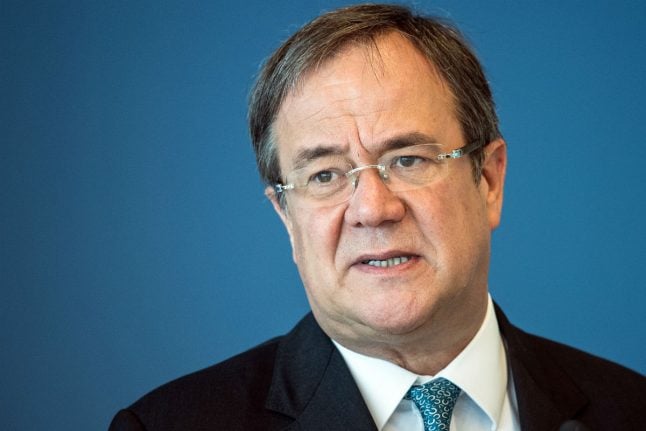 Nothing else about the ministries has changed, but the renaming will cost taxpayers a total of €26,000.

The name change will also affect telephone information services and signs which will cost €4,500. Changing stamps and seals will cost €3,950 and changing press materials will cost €2,150.

When SPD politician Stefan Zimkeit from the state parliament of North Rhine-Westphalia inquired what the point was in renaming these ministries, Laschet explained in his response: “The naming of the ministries is based on name designation on the federal level.”

On the question of efficiency improvements in the state administration posed by Ziemkeit, Laschet replied: “We are not dealing with questions of efficiency.”

“This measure is not an element of the efforts of the state government to profoundly reduce bureaucracy.”