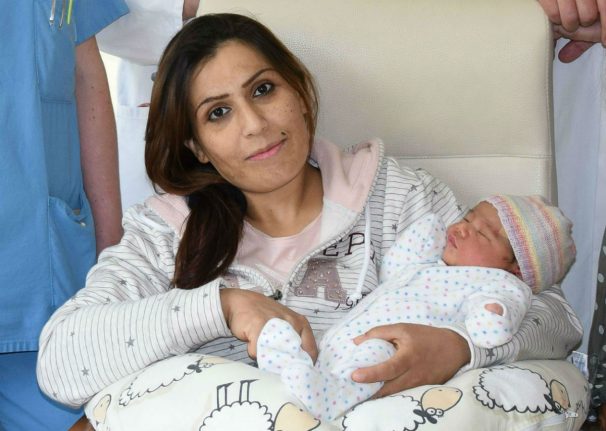 A spokeswoman from where the baby was born, Münster’s St. Franziskus Hospital, shared the news on Monday.

“Angela is the first name and Merkel is the middle name of the child,” said the spokeswoman. She added that the family chose the name out of their gratitude to the Chancellor.

In 2015, the Chancellor opened Germany's borders to asylum seekers who had been fleeing war in countries like Iraq and Syria, a move that won her much international praise.

The Syrian family, now five strong, have been living in Germany for two years.

But the baby is not the first person born in Germany to bear Merkel’s name. Refugees from Duisburg also named their child born in December 2015 Angela Merkel.

At the time, the registry office had no reservations about the name.

In principle, there’s a lot of leeway regarding which names are approved by the courts. What’s decisive is that the child’s name does not put him or her in any sort of danger. This is not the case with the name Angela Merkel.

In February 2015, a migrant from Ghana also named her baby after the German Chancellor.