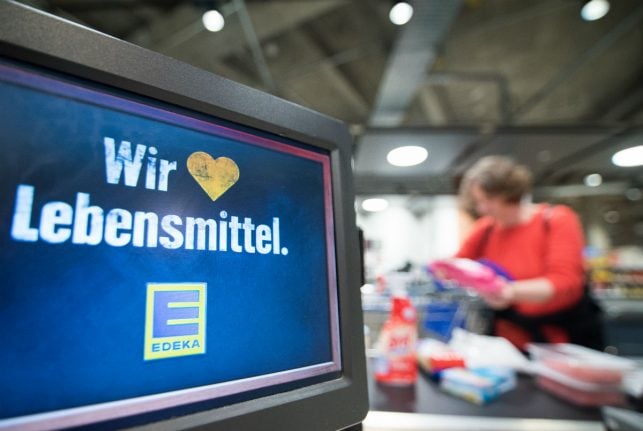 Signs which appeared around the store condemned racism and exclusivity with sayings such as “Without diversity, this shelf is rather boring” and “Our selection knows borders today,” reported Focus Online on Monday.

In an effort to show people how boring Germany would be without diversity, their customers were left to do without food they consume regularly, such as tomatoes from Spain, olives from Greece, or cheese from France.

Beside an almost completely empty cheese shelf stood only a sign that said: “This is how empty a shelf is without foreigners.”

A Facebook post containing several photos of the grocery store’s initiative published on Saturday has so far garnered around 24,000 reactions.

Edeka customer Holger Krupp, who had shared a picture inside the shop via Twitter, compared the empty shelves to those of grocery stories in Cuba.

PARTNER CONTENT
Have you tried these weird and wonderful British foods?