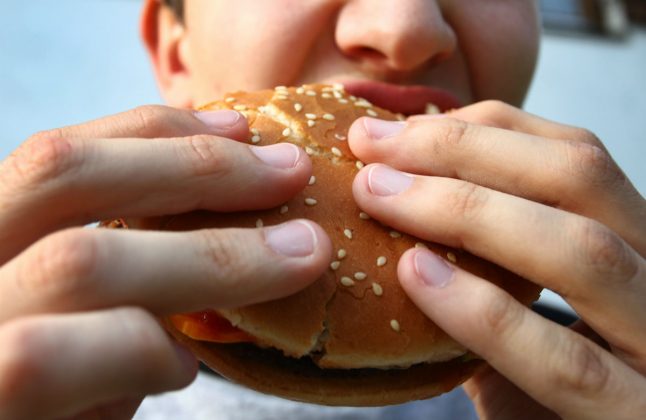 Frankfurters might be happy to know that Germany’s first Five Guys location is set to launch in their city this fall, according to kitchen and cooking website e-kitchen.

This means that the fast food giant's famed bacon milkshakes, customized toppings and sauces and fries cooked in peanut oil will all soon be available in Germany.

Five Guys CEO John Eckbert said the chain hopes to establish itself in up to three cities and that Cologne, Munich, and Düsseldorf were all possibilities.

Though Five Guys already exists in European cities such as London, Dublin, Madrid and Paris, it seeks to grow with more locations in the UK, Spain, and France, reported die Welt on Friday.