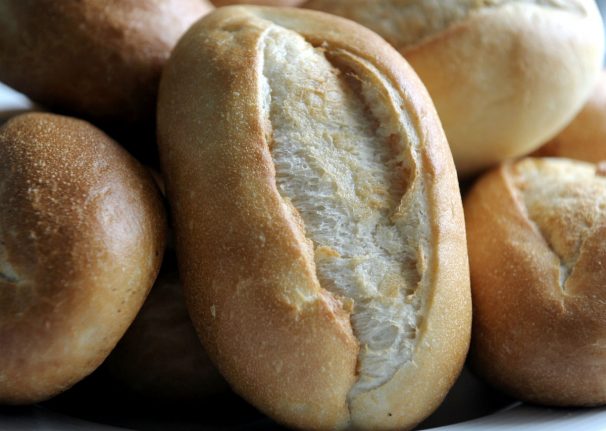 A bus driver had a passenger taken off his bus for breaking the rules and eating a raisin bread roll, reported Focus Online on Thursday.

The driver had called in two of his security guard colleagues to accompany the woman from a particular bus stop.

READ ALSO: These 7 bizarre laws could’ve only been made in Germany

The passenger, a nurse named Andrea Brack, had been on her way to work when the altercation occurred.

When she had first gotten on the bus and started eating her bread roll, the bus driver hadn’t said anything. It was only after the drivers had changed did the new bus driver point out the ban to her.

The nurse said she couldn’t understand what the fuss was about and told the driver to sit down and continue driving. After all, she wasn’t eating fries with mayo or a kebab or something that could make the seat dirty.

At which point the driver said that those were the rules, and he had the right to follow them.

“Do what you have to do,” she replied, remaining seated.

Without hesitation, the driver called security and shortly afterward, two security guards arrived and escorted the woman off the bus.

“I felt as if I were a hooligan who had slashed the seat covers on the bus,” Brack told Westdeutsche Allgemeine Zeitung.

The bus then continued along its route and Brack took the next one, arriving at work just in time.

The bus company, Essener Verkehrs AG (EVAG), defended the bus driver, saying he had the right to act the way he did due to the food and drink ban on their buses.

But an EVAG press spokeswoman admitted the situation had probably been blown out of proportion.