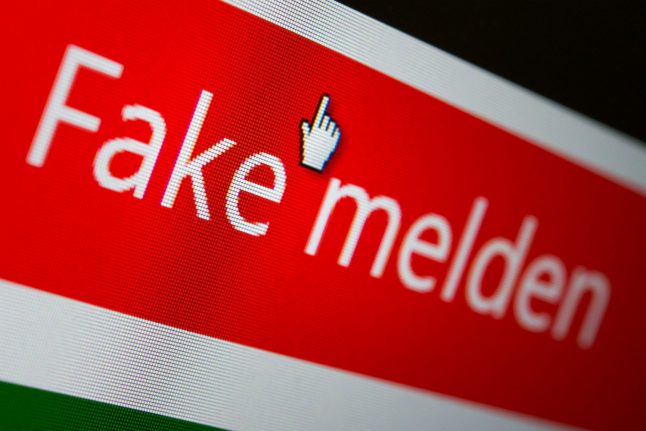 A copy of the letter first appeared on social media on Tuesday evening under the title “police should silence crimes committed by migrants,” Spiegel reports. But the NRW interior ministry said on Wednesday that it was a “brazen fake.”

The letter, which was even shared on Twitter by a member of the federal parliament, appeared to be sent by NRW interior minister Herbert Reul to the police headquarters of Cologne and Leverkusen announcing “a regulation for how police officers are to deal with migrant crime.”

The fake letter detailed how officers should fill out crime reports in pencil so that they could later be corrected. It also appeared to tell officers not to even register crimes committed by “refugees, asylum seekers or people with a migrant background.” It further warned officers who did not comply that they faced being fired from the force.

“This nasty fake shows us once again how brazenly some people are trying to spread hate against foreigners,” Reul said on Wednesday.

He asked the people of NRW “not to fall for such propaganda and to look critically at apparent news which is spread on social media.”

Police are now investigating who created the letter.