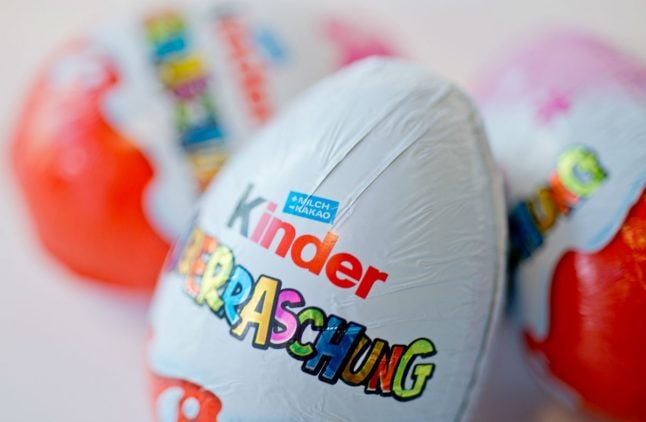 A truck trailer containing €50,000 to €70,000 worth of chocolate was stolen in Neustadt between Saturday evening and Sunday afternoon, according to a police report.

Whether the thieves had planned to steal the sweets or had simply come across the loot remains unclear, a police spokesperson said.

Officials are investigating whether the case has anything to do with the theft of an empty semitrailer in Weimar that also went missing at the weekend.

Another unusual case involving chocolate was highlighted last week when police in Bad Oldesloe, Schleswig-Holstein released a report announcing that they were looking for the owner of 53 kilograms of chocolate which was found in the city.

Though the large amount of chocolate had been found in Bad Oldesloe back in May, police investigations into whether it had been stolen or disposed of illegally are still ongoing.