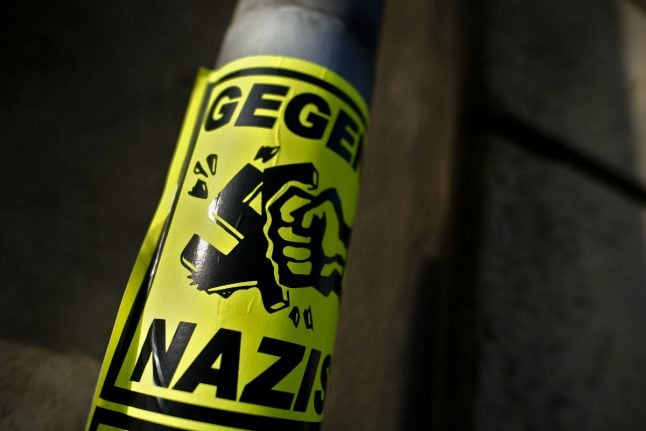 The 41-year-old American, who was lightly injured in the attack, is now under investigation for violating the law against the use of symbols from banned organisations, Dresden police said in a statement.

The incident happened on Saturday morning as the tourist, who was “strongly under the influence of alcohol”, left a bar in the eastern city's Neustadt area and repeatedly gave the Hitler salute on the street.

“An unknown passerby then beat up the man and slightly injured him,” the statement said.

The assailant, who has not been found, faces charges of causing bodily harm, it added.

Public displays of Nazi symbols like the swastika or gestures like the “Heil Hitler” salute have been banned in Germany since the end of World War II.