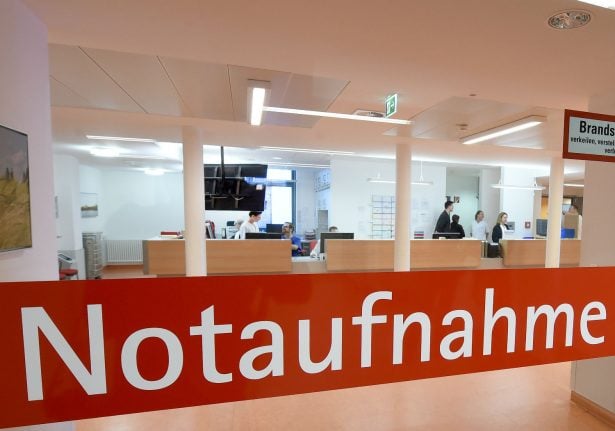 The 37-year-old woman who was three months pregnant had intended to go grocery shopping with her husband before she realized she was bleeding heavily about two weeks ago, the Münchner Merkur reported on Thursday.

“We were so shocked that we drove to the emergency room without hesitation,” the pregnant woman’s husband told the Merkur.

But the couple had no idea that it would be four hours until they'd even see a doctor at the hospital in the southern town of Fürstenfeldbruck.

When a doctor finally had the chance to examine the pregnant woman, it was ultimately discovered that she had lost her baby. In fact, the baby had already died before the couple had arrived at the hospital.

The long wait was aggravating, said the woman's 38-year-old husband.

“I kept asking why nobody was examining her,” he said.

“Once a nurse said that there was only one doctor there, another time we didn’t get any information. Later it was said that two doctors were there, but that both of them were likely busy.”

The husband also questioned why a standby doctor for support hadn't come.

According to the hospital’s spokeswoman, Andrea Wieland, two of the doctors on duty that day were working amongst four delivery rooms.

“Both doctors were aware that some patients had to wait longer,” said Wieland, explaining that some cases had to be prioritized according to urgency.

The husband, who had his first child with his wife two years ago in the same hospital, said he did not want to criticize the hospital too much, though he was not happy with the conditions that day.

“Something like what happened that Saturday should not happen,” he said.