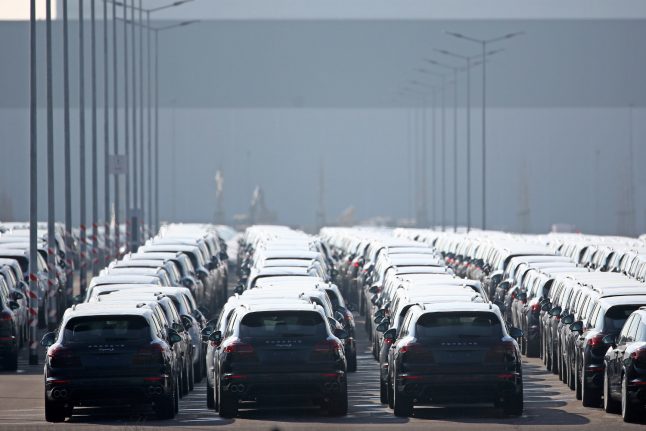 Porsche's Cayenne models at a plant in Leipzig. Photo: DPA.

Transport Minister Alexander Dobrindt told reporters that “illegal” software disguising the true level of polluting emissions had been discovered in Porsche's Cayenne and Macan models, which must now be fixed.

“We will order a legally binding recall for these vehicles, just as we have in other cases,” he said.

Dobrindt said that because the affected models are still being manufactured, Berlin would also deny any permits for the vehicles “until new software is available”.

Porsche is a subsidiary of Volkswagen, which admitted in 2015 to cheating regulatory emissions tests in 11 million diesel vehicles worldwide.

SEE ALSO: How the German car industry is trying to avoid a 'total meltdown' of its reputation

Prosecutors in the southwestern city of Stuttgart, a bastion of Germany's all-important car industry, had said earlier this month they had opened a probe against persons unknown working for Porsche.

The investigation into “suspicion of fraud and false advertising” stems from “possible manipulation of exhaust treatment in diesel vehicles from Porsche AG”.

Porsche spokesman Christian Weiss told AFP at the time that the company “takes the prosecutors' investigation very seriously” and would “do the utmost to clear up the issue comprehensively and as quickly as possible”.

The devices allowed the cars to spew up to 40 times the permissible limits of nitrogen oxide during normal driving, but this was hidden during emissions testing.

The issue has gained fresh urgency less than two months before Germany holds a general election in which Chancellor Angela Merkel, a champion of the auto industry, is widely expected to win a fourth term. 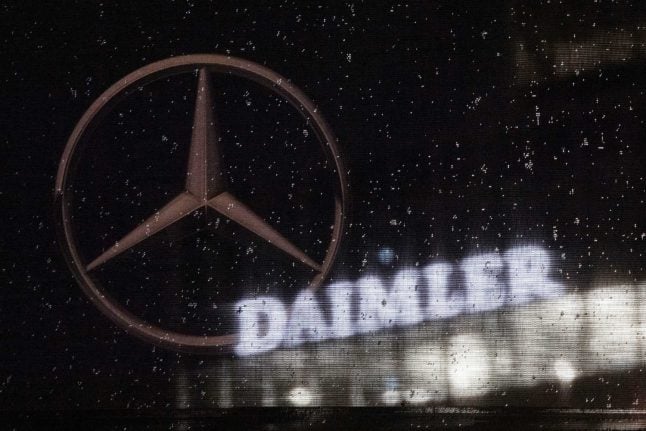