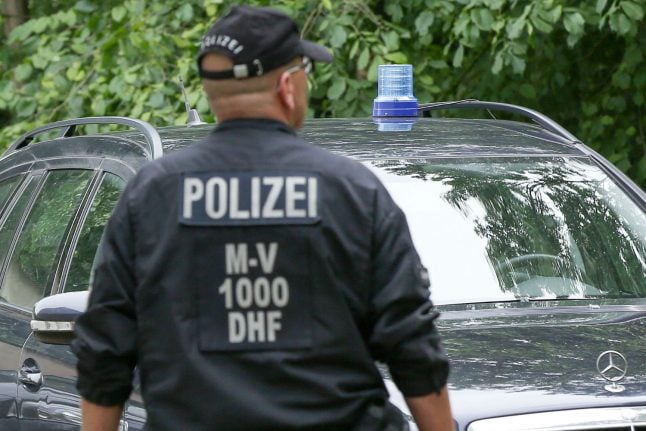 The notice was posted by the Güstrow branch of the Easyfitness gym chain shortly after police arrested three suspected Islamists in the town on Wednesday. Die Welt reports.

The trio are suspected of having prepared “an act of violence that threatens the security of the state”, said federal prosecutors in a statement. But the men were released shortly afterwards after a judge decided to reject the request to keep them in detention.

The Güstrow gym said the arrest had promoted it to ban ethnic minorities for the safety of its members.

“As of immediately, no fellow citizens with a migration background are allowed to join the gym in order to protect our members,” the notice posted on Wednesday read.

The decision was taken “due to the recent events (suspicion of terror and arrests),” the notice explained.

As news of the policy spread on Twitter and other social media, the gym soon faced a backlash.

Oliver von Dobrowolski, a member of the Green party in Berlin, tweeted that the notice was “repugnant, sick and detestable. Simply racism.”

A spokesperson from Easyfitness' headquarters in Hanover confirmed that the notice was genuine, claiming it was “a clearly unsuccessful attempt to calm shocked and worried members.”

The branch in Güstrow later posted its own statement on Facebook, distancing itself from the notice.

“The content had not been agreed upon with us, the operators of the club, and does not reflect the philosophy of Easyfitness. We dissociate ourselves clearly from such statements and, in the future, we welcome everyone,” the statement read.