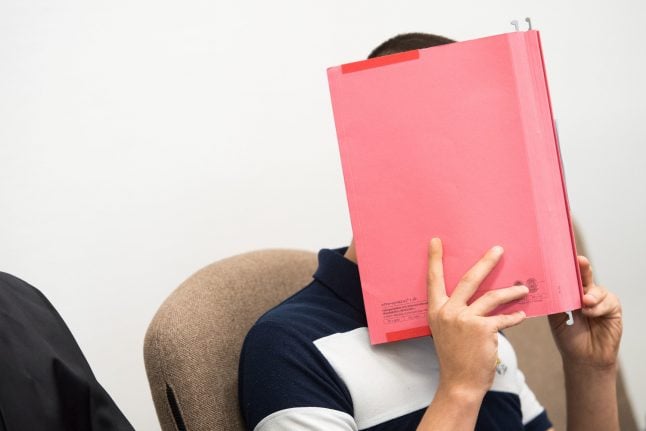 The regional court in the western city of Cologne said it would suspend the sentence of one year and eight months against the defendant, Daniel Kaye, following pleas to this effect by both prosecutors and the defence.

The 29-year-old last week described as “the worst mistake of my life” the attack that knocked more than one million German households offline in November, carried out for money on behalf of a Liberian client.

He was detained in February at London's Luton airport on a European arrest warrant for attempted computer sabotage and extradited to Germany.

German police said the goal of the attack was to infect users' computers with a “botnet” – a network of web-connected machines that can be manipulated with malware and used to assault other online targets.

Kaye told the court he was paid $10,000 (about €8,500) by a Liberian telecom company which wanted to use the botnet to damage a local rival.

The attack, which the company said caused about €2 million of damage, ended when it advised customers to disconnect their routers and restart them after a software update.

Although he will not face jail-time in Germany, Britain has opened probes against Kaye for alleged involvement in other hacking attacks and bank blackmail cases, German news agency DPA reported.