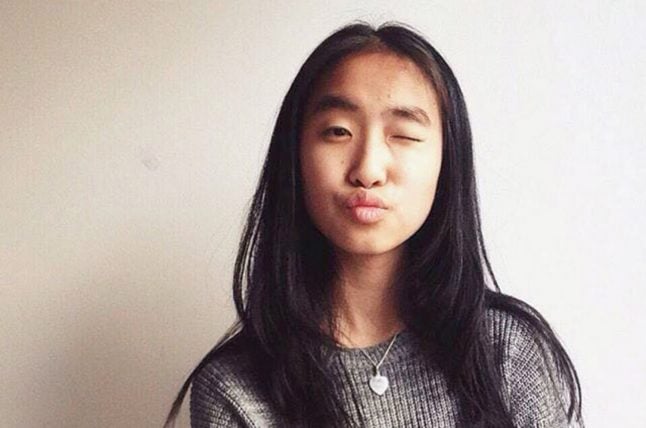 Almost two months after her deportation to Nepal, 15-year-old Bivsi Rana has been granted a student exchange visa to return to Germany along with her family.

Rana’s deportation in late May outraged her local community in Duisburg, with classmates taking part in street demonstrations demanding her return.

“It is a huge weight off my mind to know that we have succeeded in solving this incredibly difficult situation,” said Sören Link, mayor of Duisburg, on Tuesday.

Once Rana’s student exchange visa has expired, she will have the chance to apply for a study visa.

Authorities in North Rhine-Westphalia emphasized that the decision had no relevance for other cases of deported asylum seekers.

“This was a one-off case, that can’t be seen as setting a precedent,” said integration minister Joachim Stamp, Spiegel reports. “The rights of the child played an enormous part in the decision. Bivsi was born and raised in Germany – she is de facto a German child.”

Rana was pulled out of a class at her high school in Duisburg in late May and informed that she would be deported with her family to Nepal.

Along with her parents, she was taken to the airport in Frankfurt where they were delivered to the federal state police and escorted onto a plane.

According to Der Western, immigration authorities rejected the family’s application to stay in Germany due to the fact that the parents had lied about their real names when they first arrived in the country as asylum seekers in 1998 – an act which is considered deception.

Another piece of good news for the family: their old apartment is still free and they should be able to move back in.