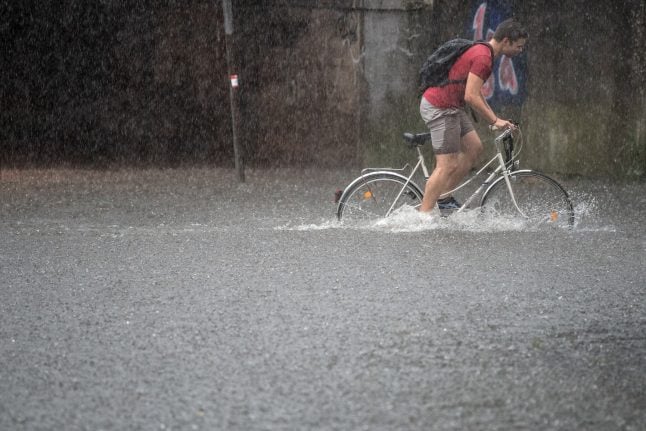 A cyclist tries to ride through the flooded streets of Cologne on Wednesday. Photo: DPA.

One 51-year-old woman in Dortmund died during the storms when a tree fell over onto her. Police believe that the tree was knocked over by the wind and rain amid the thunderstorm.

In Cologne, firefighters were called to around 550 operations alone. Streets and basements there flooded, and air as well as train travel was delayed.

Numerous cars on the streets were also left partially submerged in water, and one underground garage had water measuring 1.5 metres high.

Water also covered the floor in parts of the central train station, as pictured below.

Flights at Cologne Bonn airport were interrupted for 90 minutes due to the weather, with 15 taking off late and 14 flights arriving late. One flight to Munich was also cancelled. After a tree fell onto overhead wiring for a train line going from Bonn to Koblenz, some train journeys were cancelled and others were delayed.

One of Germany’s four biggest folk festivals, Düsseldorf’s Rheinkirmes, was interrupted for about two hours due to the storms. But by 5.45pm, it had resumed.

Meanwhile in Baden-Württemberg, the Hohentwielfestival music festival with 3,200 visitors ended prematurely as the guests were told to leave due to the heavy wind and rain.

Elsewhere in Lower Saxony, lightning strikes sparked several fires on agricultural land, which firefighters had to put out overnight. No one was injured, according to police.

The German Weather Service (DWD) predicts the stormy weather will continue into Thursday, with rain or thunderstorms expected to fall in nearly every part of the country by the end of the day.

By Friday morning, the rain clouds are expected to be cleared away, says DWD, though the southwest of the country around Stuttgart and Konstanz are forecast to be hit by more thunderstorms on Friday evening.

Saturday is predicted to be rainy and stormy across most of the country again, though as of Thursday, DWD predicts the area around Munich to be virtually the only dry spot at the start of the weekend. This won’t last, however: the Bavarian capital will join the rest of Germany in having a very wet Sunday. 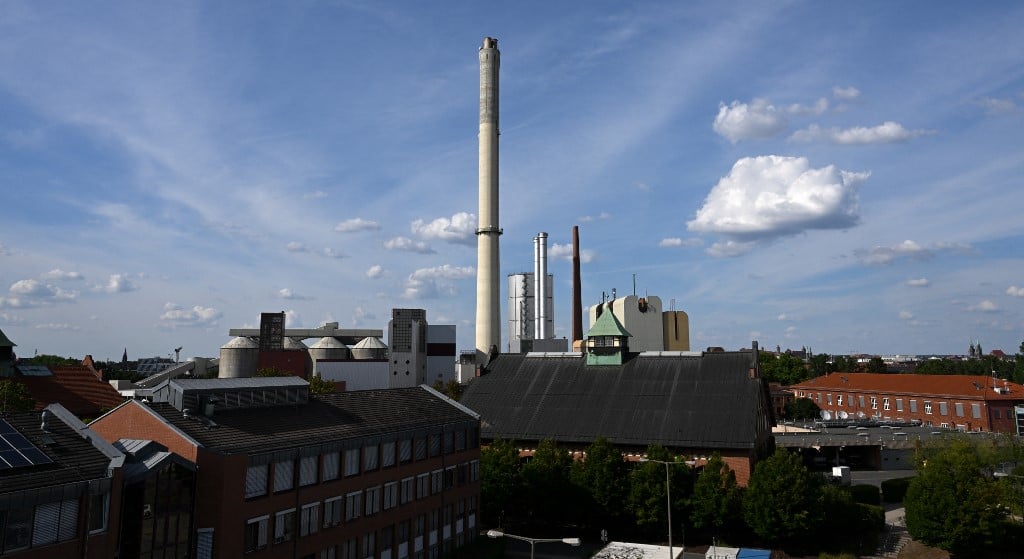 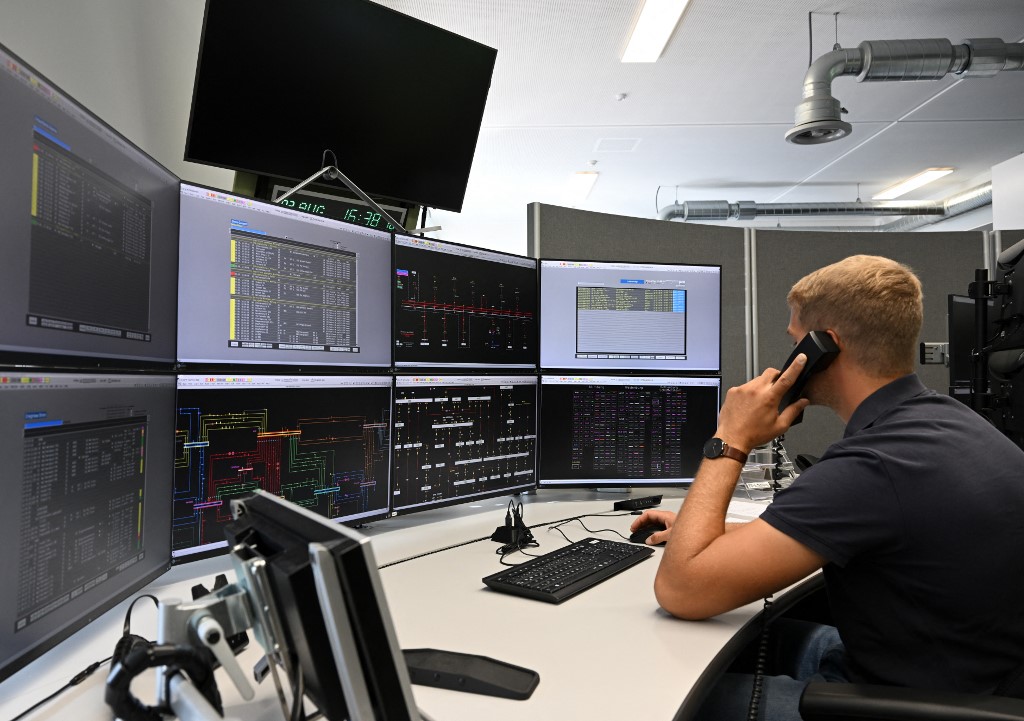 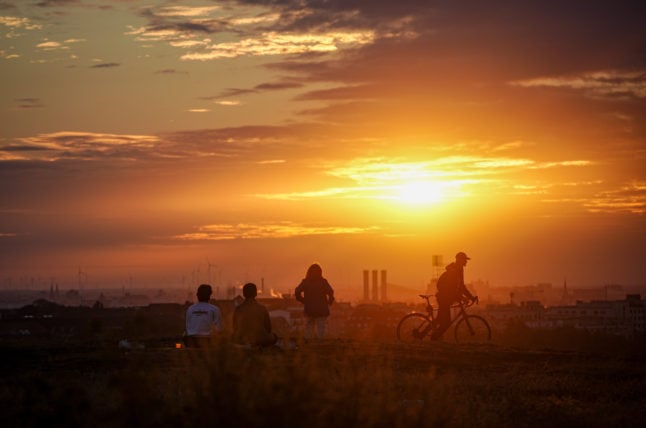