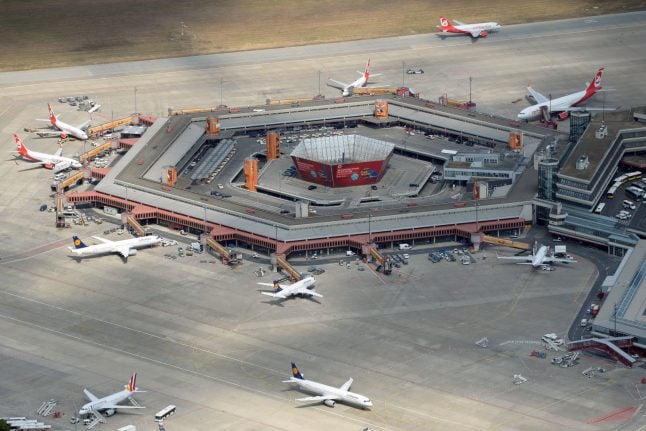 This would be in addition to the BER airport by Schönefeld, which is still under construction after years of setbacks. BER was set to open this year, but now looks to be delayed once again into at least next year.

Berlin and Brandenburg have been planning to make BER the only operating airport in Berlin, once it eventually opens, but now locals will be able vote on whether to keep Tegel open on the same day as the national election on September 24th.

But Jacobs says that the BER plans took into account grossly underestimated predictions for the increase in air passengers, noting that already the two existing airports handle 6 million more people than the initial capacity of the new airport.

By 2030, he says that the there will be more than 50 million travellers through Berlin, which BER would not be able to support by itself.

“Therefore, together with most low-cost carriers, we support the citizens’ initiative to continue using Tegel,” he said.

Jacobs further accused the local government of thinking “as if in the last century”, calling Berlin a “great European city”, whose visitors would not understand why such a metropolis would not be the hub for air travel like other capital cities.

The Ryanair executive further pointed to the economic factors of keeping Tegel open: it could maintain 12,000 direct or indirect jobs there, which would not have to be relocated to BER, thus creating an additional 15,000 jobs at the new airport.

Two airports on either side of the city with the expected increase in tourists would feed support hotels, taxi drivers, and restaurants, with a turnover of up to €3 billion per year, he calculates.

Jacobs further brushed off the arguments of those opposed to keeping Tegel open who say two major airports will be too noisy. 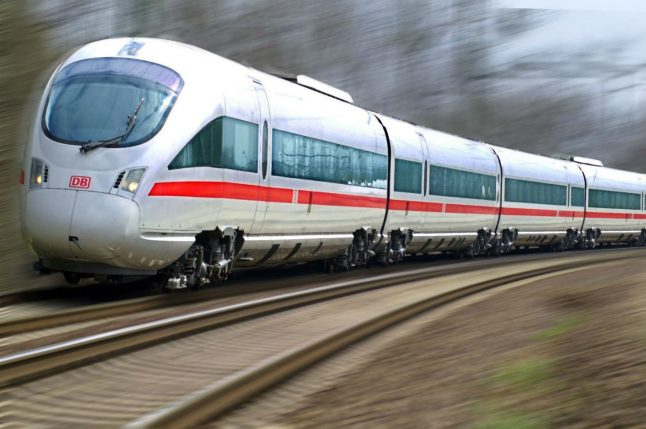 TRAVEL
10 things you never knew about train travel in Germany 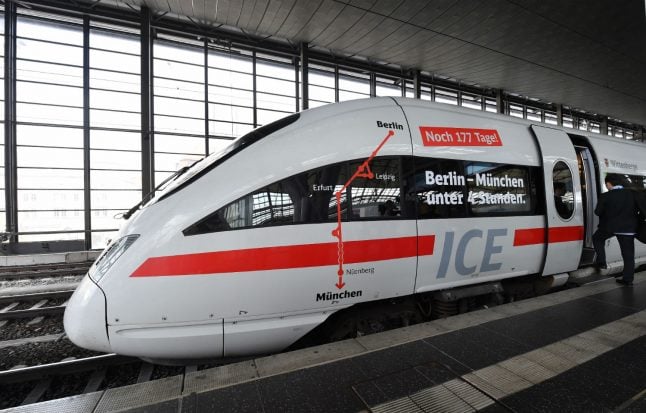