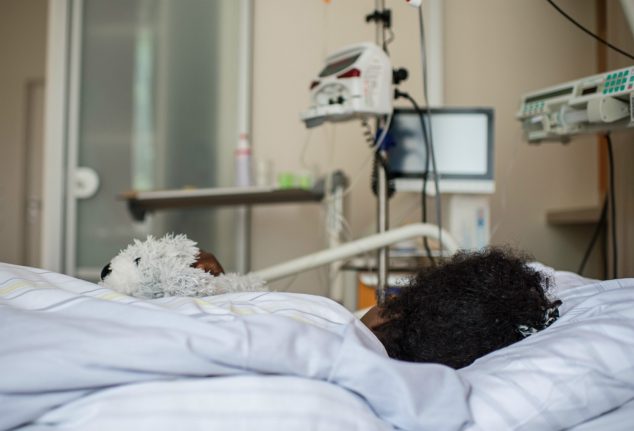 A Somali teenager in hospital due to the consequences of an FGM operation. Photo: DPA

“Due to the arrival of migrants from countries such as Eritrea, Somalia and Iraq, we have recorded a huge increase in the number of affected women and threatened girls,” Terre des Femmes spokeswoman Charlotte Weil told DPA on Tuesday.

Weil, who has authored a report on unrecorded female genital mutilation (FGM) in Germany, estimated that there are 58,000 women in the country who have been victims of female circumcision.

The mutilation of the female sexual organs is practised in many African countries, as well as a few in Asia. It is illegal in Germany.

“We don’t know of any cases where a girl was mutilated in Germany. It either takes place on a holiday back in their homeland, or during a visit to a practitioner in a city such as Paris or Amsterdam,” said Weil.

The number of social workers, teachers and doctors who have sought help from Terre des Femmes concerning girls threatened with FGM over the past year has also risen sharply. Mothers also occasionally seek help from the organization.

Migrants from Senegal and Gambia often prove receptive to information on the dangers of FGM, those from Guinea and Somalia less so, Weil said.

She added that teachers should remain attentive, particularly if young girls say that they are travelling home on holiday, and that there will be a “big festival.” 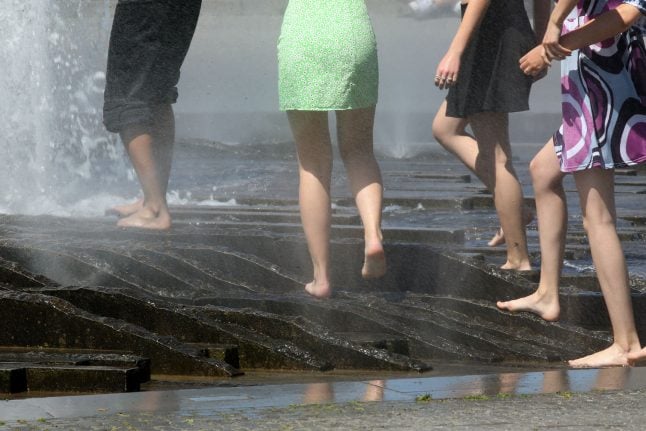 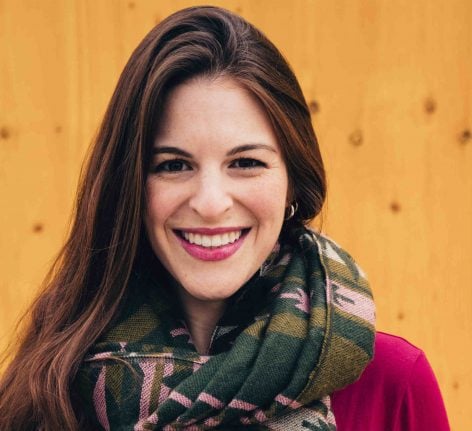