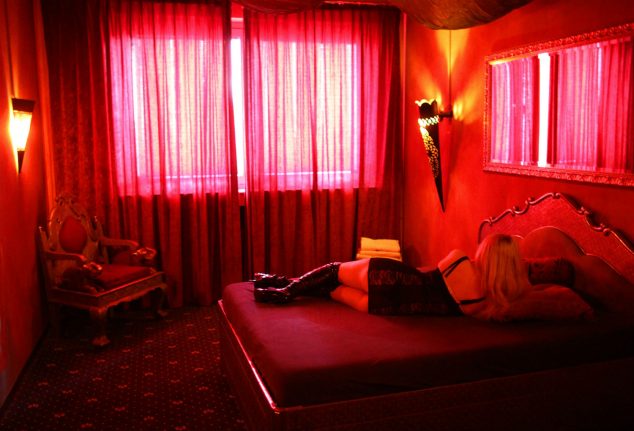 First the now 30-year-old woman from Düsseldorf was forced into prostitution by a man who went by the street name Die heiligen Zwei (The Holy Two). Then he forced her to have the initials DH2 tattooed onto her neck, to demonstrate she was his property.

Police managed to free the woman from forced prostitution, but the tattoo remained, Spiegel reported on Wednesday.

When the woman tried to get her health insurance company to pay for its removal, they refused, saying that the operation had no health benefits.

But Düsseldorf’s social welfare court saw things differently, saying that the operation would indeed have health benefits in this particular situation.

As long as the woman bore the tattoo, she faced rejection from society, the judge said, pointing out that the case had been covered in the local press.

Furthermore, the woman would struggle to recover from the trauma she had suffered in forced prostitution as long as she still had to live with a symbol of it inked onto her skin, the judge decided.