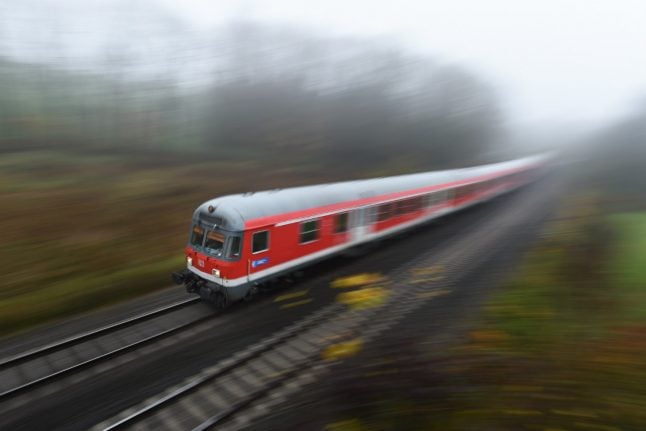 Passengers on a regional train from Aachen to Stolberg in the idyllic Eifel region of western Germany were left feeling queasy after the train they were riding on Sunday afternoon repeatedly came to a shuddering stop at stations, before starting up again in an erratic manner.

Two travellers went to the front of the train to investigate and came across a glassy-eyed and apparently inebriated driver. They called the police, who then conducted an alcohol test on the man, revealing that he had a blood-alcohol level that left him completely unsuited to driving.

Deutsche Bahn, the state-owned company responsible for the vast majority of train services in German, does not allow its drivers to have any trace of alcohol in the their blood system when on the job.

But the rail service emphasized that safety systems on the train and the track ensured that the well-being of passengers was at no point put in danger.