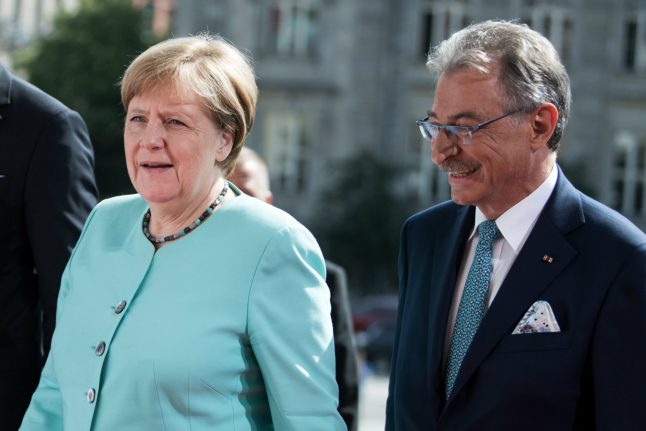 British Brexit minister David Davis had claimed that German businesses, especially carmakers, would pressure the German government to keep trade open with one of its key export markets, but two of Germany's biggest industry groups cast down on his claims.

Dieter Kempf, president of the BDI federation of German industries, told the newspaper: “Defending the single market, a key European project, must be the priority for the European Union.

“It is the responsibility of the British government to limit the damage on both sides of the Channel.

“Over the coming months, it will be extraordinarily difficult to avert negative effects on British businesses in particular,” he added.

Ingo Kramer, president of the BDA confederation of German employers' associations, added that access to the single market “requires the acceptance of all four single market freedoms.

“The UK will remain a very important partner for us, but we need a fair deal for both sides respecting this principle,” he said.

“The cohesion of the remaining 27 EU member states has highest priority.”

Britain last month began negotiations with the EU to set the terms of its divorce and set a potential timetable for discussing a future free trade deal.

Prime Minister Theresa May wants to take Britain out of the EU's single market and customs area in order to limit the free movement of people and strike trade deals with other countries.

She received a boost on Saturday when President Donald Trump said the US would strike a “very powerful” trade deal with Britain “very quickly” after Brexit.

May is under severe pressure domestically after losing her parliamentary majority during a disastrous general election last month and is rumoured to be facing calls to go from junior ministers. 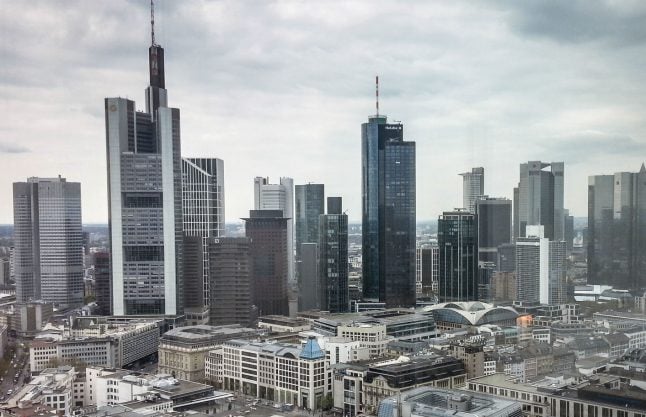 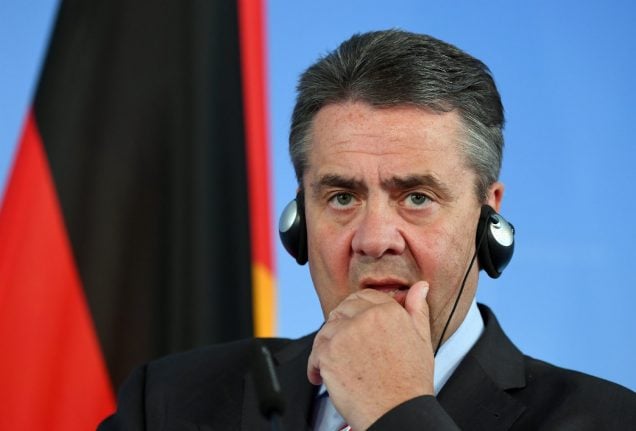