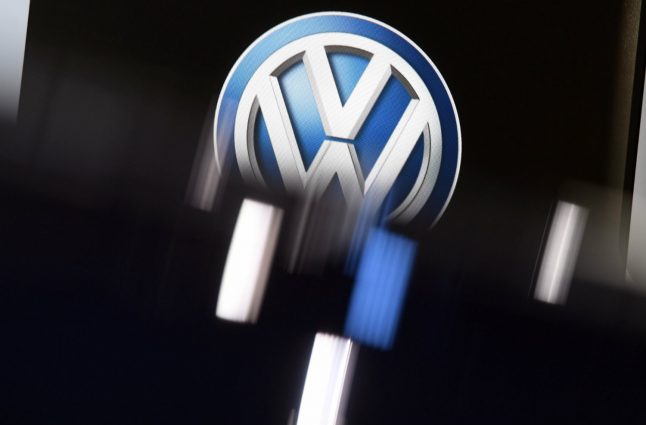 The German car manufacturer is recalling 766,000 cars globally after a problem was detected in the anti-lock brake systems, a company spokesperson confirmed to Reuters.

The cars will be given a software update after it was discovered that the braking control system may not work properly in some driving conditions.

These conditions could include when the driver under-steers, over-steers, or slams on the brakes.

The affected cars include VW-brand vehicles, as well as Audis and Skodas – both brands that belong to the Wolfsburg-based automaker.

In Switzerland, the company have recalled 22,000 cars, local media reported on Wednesday.