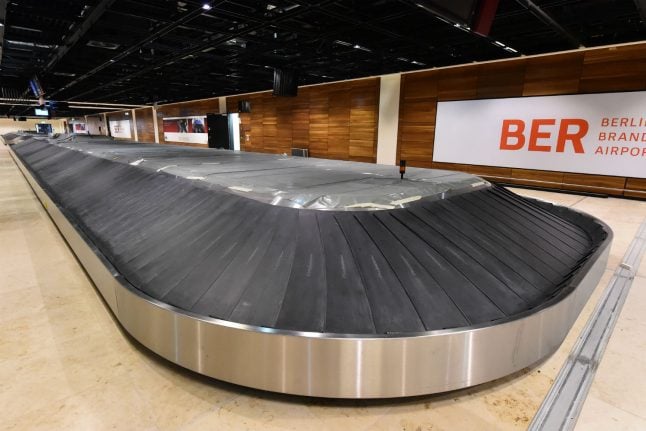 Currently 51 percent of the doors, which are designed to protect against fire, are in full working order, he confirmed.

BER airport was intended to provide the German capital with a modern transport hub to replace the smaller airports at Schönefeld and Tegel, but has been hit by a series of planning failures.

Originally scheduled to open in 2011, the building is still occupied by builders, as the opening date has been pushed back four times.

In January airport authorities confirmed what was an open secret – the airport would not open in 2017.

Problems identified with the automatic doors and the sprinkler systems over the Christmas period meant that the project had once again fallen foul of fire safety regulations.

On Wednesday Lütke Daldrup confirmed that modifications to the sprinkler system would be completed at the start of 2018 on the most optimistic estimate.

He remained tight lipped on Wednesday on when the first planes will fly from BER‘s runways.

“I will only make a statement on deadlines in the building schedule when the time is right,” he said.

The state governments of Berlin and Brandenburg are likely to have to pay out millions in compensation to airlines which planned their businesses around a 2011 opening.