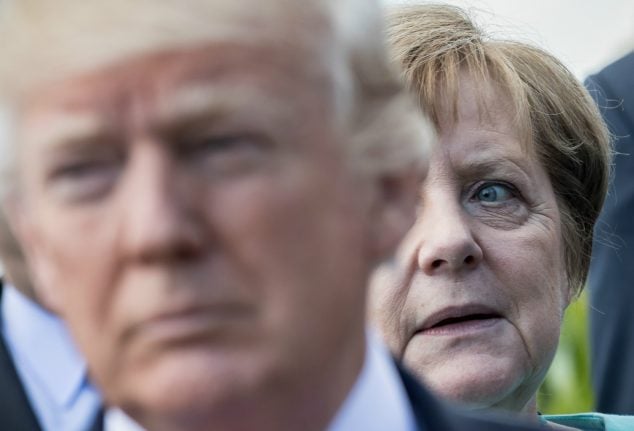 “I am in favour of resuming negotiations on such a free trade accord – and also resolving all the problems together,” Merkel told an economic symposium of her ruling Christian Democratic Party (CDU).

Initial talks on the TTIP, which would create a huge free trade area on both sides of the Atlantic, came to a halt when Donald Trump won the US presidency after campaigning on a protectionist programme.

“It makes sense to continue TTIP negotiations and to work towards a solution that increases overall trade while reducing our trade deficit,” Ross told broadcaster CNBC on May 31th.

Bent on tackling trade deficits, the Trump administration now appears to have its heart set on reducing the trade imbalance with EU states, Germany in particular, in the hope it can open up their markets for US firms.

Germany, which last year turned in a record trade surplus, has been in Washington's sights since Trump came to power.

Last year, the US trade deficit in goods with Germany clocked in at a little under $65 billion — albeit some five times lower than with China.