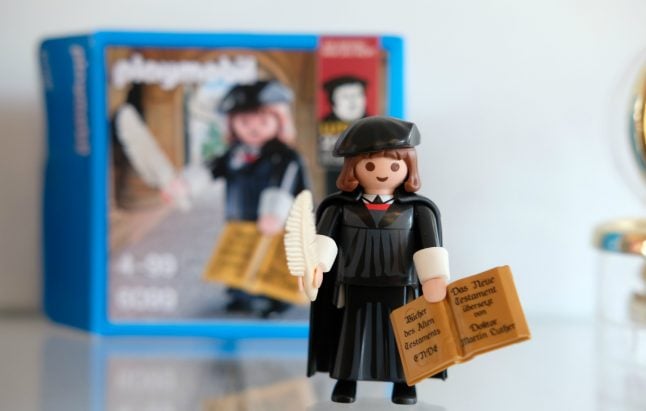 The 7.5 centimeter figurine, which depicts the father of the Protestant Reformation in a black gown holding a quill and bible, was introduced for the 500th anniversary of the Reformation, which took place in 1517.

The millionth little Luther was shipped in June, announced the toy manufacturer Geobra Brandstätter on Tuesday in Zirndorf, Bavaria, making the the mini-Luther the highest-grossing individual figurine in the firm's history.

According to the Abend Zeitung, the first batch of 34,000 figures quickly sold-out, meaning many more had to be made.

The figurine is a popular souvenir and gift, but if you're hoping to get your hands on one you should head to facilities of the Evangelical Church in Germany or the Nuremberg tourism centre, since they are not available in toy shops.

The Evangelical Church in Germany decided to use the figurine as “Ambassadors for the Reformation” two years ago.

They anticipated that foreign guests will be particularly enticed to take a “religious-spiritual culture trip”  to Germany during the Reformation's 500th anniversary year and believed the Playmobil figurines would make good souvenirs. 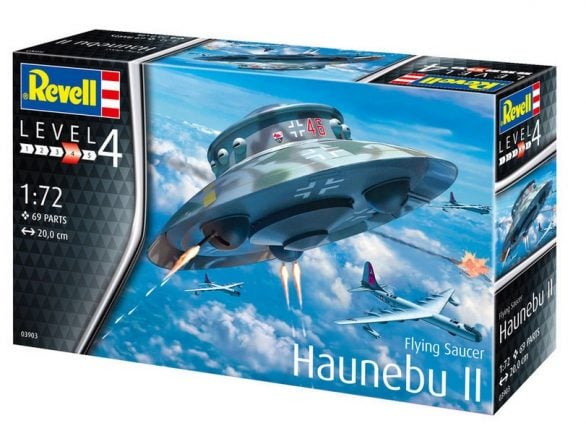 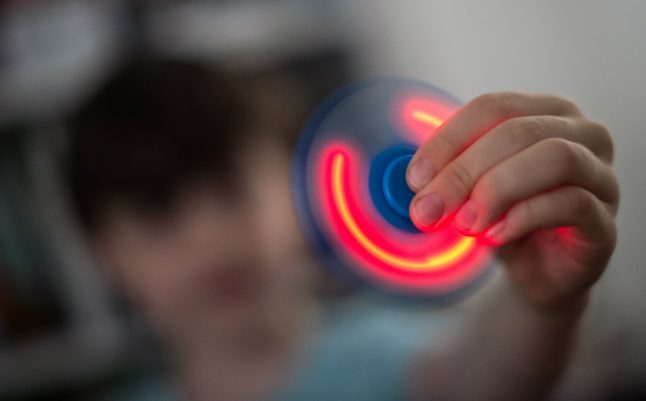