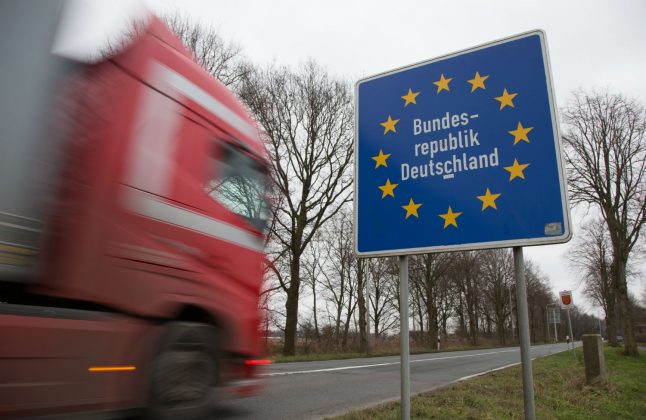 The study released on Friday by the Basel-based consultancy firm Prognos cites the demand inside Germany for industrial commodities and upstream services as boosting jobs in other EU countries.

In Poland alone, almost 900,000 jobs are based on German demand, more than in any other EU state.

Far from putting the brakes on economic growth in neighbouring countries, strong German demand is stimulating their economies, the report suggests.

The Bavarian Industry Association (vbw) commissioned the study in light of criticism of Germany’s large trade surplus. US President Donald Trump has accused Germany of harming American industry through its trade surplus with the US, while criticism has also come from the new French President Emmanuel Macron.

In 2015, Germany imported goods from the rest of the EU with a value of €620 billion. And the study estimates that if German growth were to weaken, the EU economy as a whole would be €36 billion smaller in 2023 than currently projected.

“Our study rebuts the fable that German economic competitiveness is damaging to its neighbours,” vbw boss Bertram Brossardt said.

Germany’s immediate neighbours profit most from the demand inside Germany for goods, according to the study. The Netherlands, France and Belgium are the main suppliers to the Bundesrepublik, followed by Poland, Italy and the Czech Republic.

The bulk of imports supply the demand of German industry, with 28 percent being consumer goods.