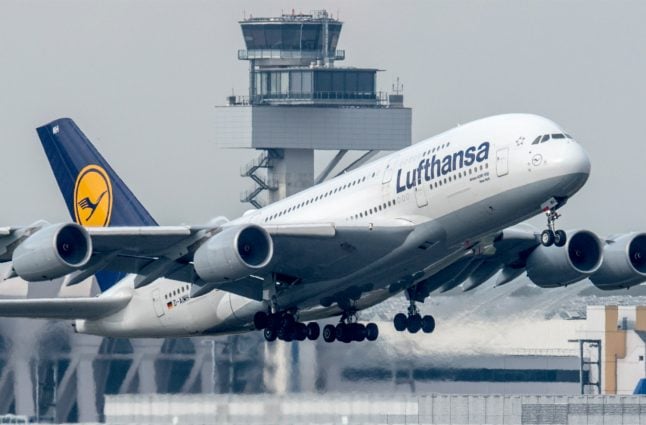 “Starting in summer 2018, Lufthansa will introduce the Airbus A380 in Munich on long-haul destinations to Los Angeles, Hong Kong and Beijing,” the firm said in a statement.

Five of the airline's 14 A380s – the world's largest airliner – will move to the Bavaria state capital in southern Germany for the first time.

Lufthansa will also add “up to 500 new positions” to an existing 11,000 employees at its second-largest hub in Munich, although no jobs will be lost in Frankfurt.

The move was “a clear sign for continued growth in Bavaria,” the airline added in its statement, with two more long-haul aircraft planned for Munich in the next two years.

Lufthansa's relationship with Frankfurt airport, its home base located in western Hesse state, has entered a turbulent patch this year.

Executives were angered when Fraport agreed to host competitors including no-frills airline Ryanair at a discounted rate at Germany's largest air hub.

Lufthansa, one of Fraport's biggest and longest-lasting customers, has tried to negotiate a similar deal for itself – so far without success.

In response, it warned that it would divert more investments to other hubs, in Munich, Vienna and Zurich.

“There is no direct connection [to the Ryanair dispute] but of course growth will happen where the best conditions are, and costs are of course a factor,” a Lufthansa spokesman told AFP, adding that the airline was enjoying “very strong growth” in Munich.

“We regret Lufthansa's decision and think that it's the wrong one,” a Fraport spokesman told German news agency DPA, adding that the airline's decision showed the airport must be open to other carriers.