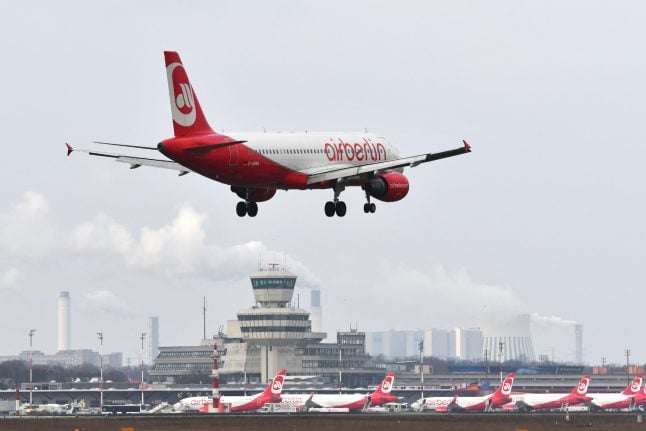 A report on Sunday in Welt am Sonntag revealed that Air Berlin is having to cancel or seriously delay flights more and more amid its financial struggles.

EUclaim records flights with delays of more than three hours as “problem flights”.

The customer's’ rights group further found that on June 1st alone, there were 47 so-called problem flights – a new record. Of those 47 flights, 44 had been cancelled. Major delays and cancellations over the first weekend in June are estimated to cost the company more than half a million euros in compensation payments, according to Bild.

Since the beginning of the airline’s summer flight plan on March 26th, 1,541 flights to and from Germany have been terminated.

The capital city-based airline recorded losses of €1.2 billion for the last two years, and is currently depending on cash infusions from major shareholder Etihad to survive. Germany’s second-largest airline launched a massive restructuring plan last September, which included renting 38 aircraft with crew to Lufthansa and slashing 1,200 jobs – roughly one in seven of its employees.

The airline recently said that it was open to working with Lufthansa to help it stay afloat.

Air Berlin has sought to reassure customers weary of booking their flights.

“Customers can book with us without worry. The booking numbers are stable. The airplanes are well-filled. Nothing has changed for us financially or operationally.”