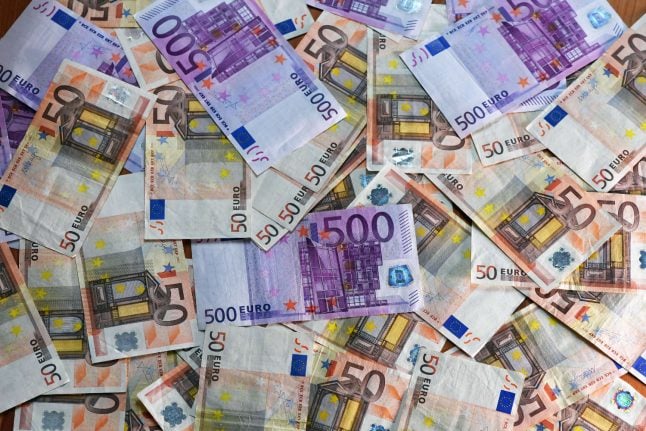 Research by Mannheim University professor Christoph Spengel shared with Die Zeit and broadcaster ARD shows that the German state has lost at least €31.8 billion since 2001 through certain banking and broker practices called “cum/cum” and “ex/cum” trades.

These deals are estimated to have cost Germany €24.6 billion since 2001, according to Spengel.

“Cum-ex” trades are similar, but essentially allow for there to be multiple refunds filed on capital gains taxes that were only paid once to tax authorities.

Spengel calculates that these deals cost the German state €7.2 billion between 2005 and 2012.

Over the course of about six months, the German reporters found evidence of a presumed criminal network of about a dozen investment bankers in London who were at the root of most of the billion-euro losses.

Several of them are currently testifying to Cologne public prosecutors.

“This is the biggest tax scandal in the history of the Federal Republic of Germany,” said Spengel.